The Swedish Club has doubled war risk premiums for Middle East Gulf trips from 0.25% to 0.5%. UK War Risks and DNK hold steady, but Hellenic War Risks goes the other way and cuts pricing 10%.

‘Hellenic… is financially strong and in a very good position, and had a lot of members affected by additional premiums in the Middle East Gulf. So it is using its own resources to get the best rates possible,’ said consultant Andrew Ward 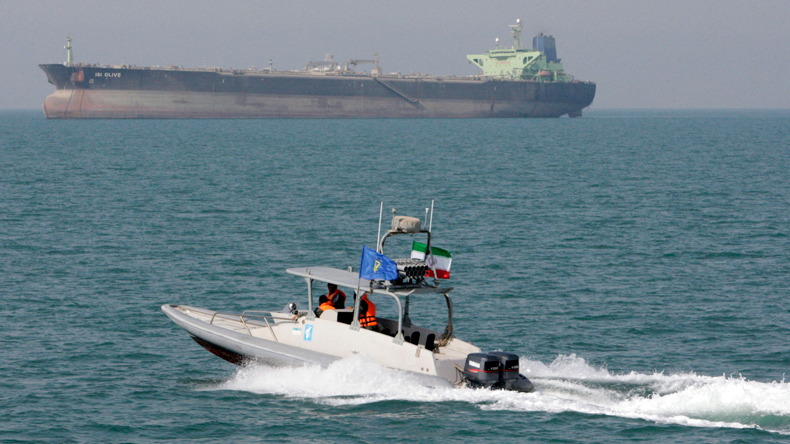 THE Swedish Club — which writes war risk on a commercial rather than mutual basis — has hiked the premium for Middle East Gulf calls from 0.25% to 0.5% of hull value, with immediate effect.

But among the mutuals, UK War Risks and Norway’s Den Norske Krigsforsikring for Skib held steady at 0.25%, and Hellenic War Risks has actually reduced pricing fractionally, from 0.25% to 0.225%, according to a senior executive at both Thomas Miller-managed clubs.

Meanwhile, Hellenic clients will be paying $17,500 less than they were paying previously.

However, the Swedish Club’s decision has the commercial logic of simply bringing pricing into line with the London market, where rates have been around 0.4% for the past week.

Swedish Club managing director Lars Rhodin commented: “This has to do with risk assessment and our arrangements backwards with reinsurers. It’s just a reflection of the risk.”

The insurer officially attributed the move to increased tension in the region in recent months, which have seen attacks on six vessels and the Iranian seizure of UK-flagged tanker Stena Impero two weeks ago.

According to a statement on its website, the higher pricing applies to any call to the Middle East Gulf and adjacent waters including the Gulf of Oman west of longitude 058°E.

Any call to Iran must be declared in advance for prior agreement, and the Breach of Navigation provision 2(c) of Navigational Limitations for Hull War, Strikes, Terrorism and Related Perils Endorsements shall not apply.

Prior to the current flare up of hostilities, the average war risk pricing for Middle East Gulf trips on the London market was typically around 0.02%.

Following attacks on four vessels alongside in Fujairah in May, that rose to 0.15% to 0.4%, a ten or even twenty-fold increase. There are rumours that some owners were subsequently asked for as much as 0.6% to 0.75% per voyage.

By last week, things had calmed down, with London market insurers separating out bulkers and tankers.

Bulkers were getting quoted at 0.2%, and most tankers 0.3% to 0.4%. However, at least one British-flagged tanker is known to have paid 0.5%, on account of the perceived higher risk of flying the Red Ensign, and there was some speculation of quotes as high as 0.8%.

Since then, the availability of naval protection has meant that the higher premium for UK-flagged tankers has largely dissipated, market sources have indicated.

But specialist war risk mutuals have been able to resist the upward pressure on pricing, according to Andrew Ward, who is both chief executive of UK War Risks and a consultant to the manager’s agents at Hellenic War Risks, which are both under the common management of Thomas Miller.

“Hellenic actually made a reduction of 10% on rates on 22 July. Basically, it is financially strong and in a very good position, and had a lot of members affected by additional premiums in the Middle East Gulf. So, it is using its own resources to get the best rates possible,” he said.

“UK is at 0.25% for a seven-day transit, a little bit higher then Hellenic, but Hellenic is obviously a lot larger and has a lot of scale. We’re holding our nerve, you could put it that way.”

Svein Ringbakken, managing director of DNK, also confirmed that his club was staying put at 0.25%. “We are just for the moment steady and watching the situation,” he said.