Britain needs to be better prepared for its EU departure than it currently stands. Shipping and ports are ready, willing and able to step up to the plate, but we rely on government to live up to its responsibilities, too, and the clock is ticking

Ripping up the past 46 years of a country’s trading arrangements is no small matter, and the way the government is setting about the task is not filling those at the sharp end with confidence 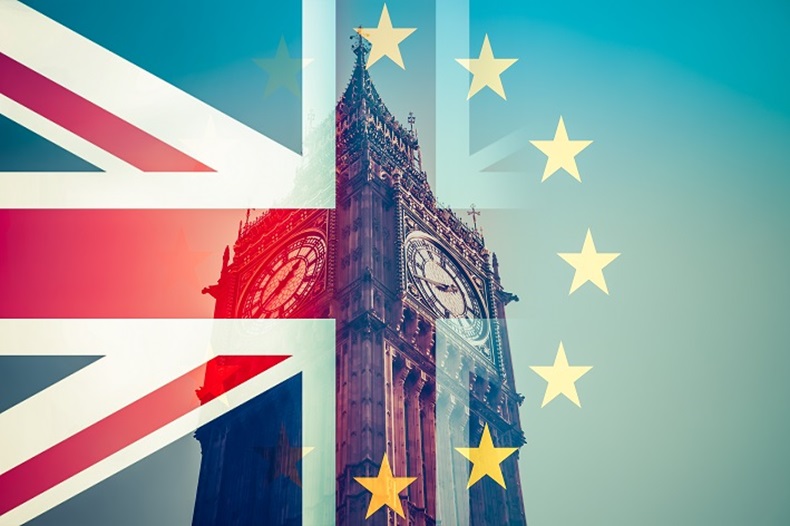 Source: Copyright: Shutterstock The number of customs declarations will shoot up from 60m at present to perhaps 300m, according the British Ports Association’s prognosis.

BORIS Johnson has asked us to believe that the odds of a no-deal Brexit are a million to one against. At the time of writing, no bookmaker is offering a price longer than 7/4, and even that is starting to look generous.

Three years have elapsed since the UK voted to leave the European Union, with the originally planned departure date already long gone.

But since Britain’s new prime minister has staked his own future — and that of his party — on completing the task by the end of October, the working assumption must be that he means what he says.

Ripping up the past 46 years of a country’s trading arrangements is no small matter, and the way the government is setting about the task is not filling those at the sharp end with confidence.

Among the sceptics is the Confederation of British Industry, exactly the sort of lobby Mr Johnson may have had in mind when he allegedly directed a four-letter expletive against the business community.

Yesterday the CBI — who are nobody’s idea of scaremongers — published a 200-point platform, outlining the measures Britain, the EU and British businesses themselves need to take to smooth the transition.

Some British ports may see a hundredfold jump in customs declarations, the CBI declared. The British Ports Association stressed that ‘some ports’ does not mean all ports; but even on the BPA prognosis, the number of customs declarations will shoot up from 50m to 60m at present to perhaps 300m.

That kind of workload requires 5,000 additional customs staff to be recruited, trained and set to work in just three months, much of which coincides with peak holiday season. There is scant evidence that real efforts in that direction are yet being mounted.

There is also the need for additional backup ro-ro capacity to ensure the continued flow of essential goods, not least including food, and specific medicines on which many lives depend.

Recognition of this fact last year reached the point where government contracts were awarded to three ferry companies, one of which did not even have any ships, and whose published business terms and conditions were cut and pasted from the website of a pizza delivery outfit.

Sadly, Brexit uncertainty led to the collapse of the arrangements, and an expensive out-of-court settlement with Eurotunnel, which was unfairly excluded from the bidding. All told, the taxpayer was caned for somewhere north of £80m.

This sorry saga of Department for Transport incompetence has now taken a further twist, with Mr Justice Fraser yesterday granting P&O Ferries a hearing for legal action similar to Eurotunnel’s.

The case is set to be heard for two weeks from November 16; even if it is settled prior to that, the latest instalment in this charade looks set to take the outlay of public money into nine-figure territory.

We leave aside for now the very real risk of decimation to many British exporting businesses whose products are carried by our industry, for whom Brexit on World Trade Organisation terms will mean tariff barriers ranging from 10% to motor manufacturers to 40% for lamb farmers.

Lloyd’s List is a non-partisan publication and rarely takes a political stance, although it did publish an editorial calling for a Remain vote, if only on balance.

Brexiteers are no doubt correct to assert that the British economy will survive that shock of quitting the EU departure, even if they underestimate the extent of the inevitable disruption that will ensue.

However, merely ‘getting through this mess’ is a spectacularly low bar, and we are even now unpersuaded that it will represent a net economic fillip in the medium or longer terms.

Our key point is that Britain needs to be somewhat better prepared than it currently stands. Shipping and ports are ready, willing and able to step up to the plate, but we rely on government to live up to its responsibilities, too. The clock is ticking.