IMO in race against technology to develop autonomous shipping guidelines 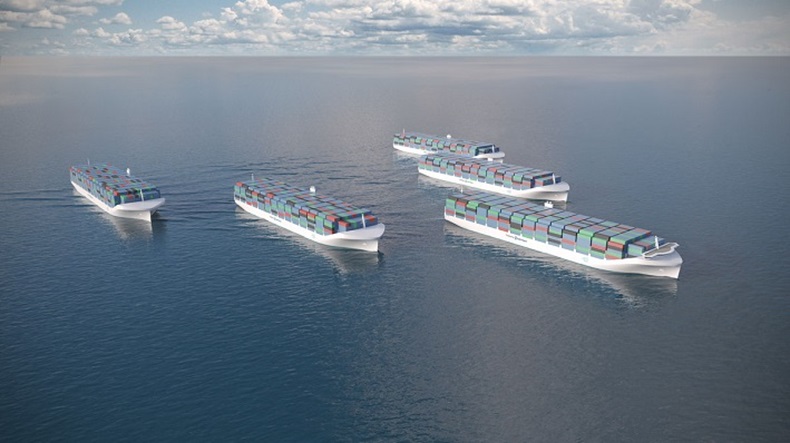 Source: Rolls-Royce Countries want to align global regulations with the rapidly advancing technology for crewless or remotely controlled vessels such as these autonomous prototypes.

PROPOSALS to agree the first set of interim guidelines for autonomous shipping are now before the International Maritime Organization.

Its Maritime Safety Committee, which has opened its 101st session in London, is preparing a “scoping exercise” to develop a generic, regulatory overview of what will be needed.

It comes as countries seek to align global regulations with the rapidly advancing technology for crewless or remotely controlled vessels.

This will be the first step to take an in-depth look at a new sector of shipping to which the IMO has ascribed the acronym MASS — maritime autonomous surface ships.

These are defined as those that can operate independent of human interaction.

Submissions to the committee are already signalling diverging opinions about the depth and extent of any first draft of guidelines.

They are meant to provide guiding princples only, with any technical and regulatory detail to be addressed in a second stage. Any delays may see any IMO regulations lag the commercial introduction of autonomous ships under national laws. Trials have already begun in national waters off Finland and Norway.

Sweden is leading the IMO working group considering proposals during this session.

Among the basic questions the working group has to agree is what defines various levels of autonomy and how shore-based operators of autonomous ships should be certified.

Countries including Finland, Japan, South Korea and the United Arab Emirates — as well as the trade body BIMCO — have already flagged their worries that IMO will not have guidelines ready before the technology is implemented.

“Existing regulations should not be bypassed or compromised with exemptions or equivalencies (to international conventions) until the autonomous systems have operated for a period of time long enough to develop approved performance standards,” they said in a public submission.

“They [the guidelines] are proliferating and some organisations are advocating that they be accepted as equivalent to — or as a replacement for — a regulatory regime. This could lead to a derogation of the IMO’s role and a lack of uniformity in standards that is inconsistent with international shipping’s need for clarity and certainty in international regulations.”

China provided two submissions to the committee with proposals on autonomous shipping that were not made public.

South Korea also made a submission that it was not made public. Under IMO media reporting guidelines, the discussion among member states today about the regulatory scoping exercise cannot be revealed until there is an outcome. This would be once the working group has completed its work this session.

The South Korean and Chinese submissions will be made public at the committee conclusion.