Wood Mackenzie projected that 65.4m tonnes per annum of LNG capacity would be subject to final investment decisions this year across four countries, more than tripling the level reached last year. The agency has downplayed the risk that current low LNG prices could lead to projects being cancelled

The US is leading the pack with the largest new LNG capacity due to be sanctioned this year, while Qatar is predicted to catch up in 2020 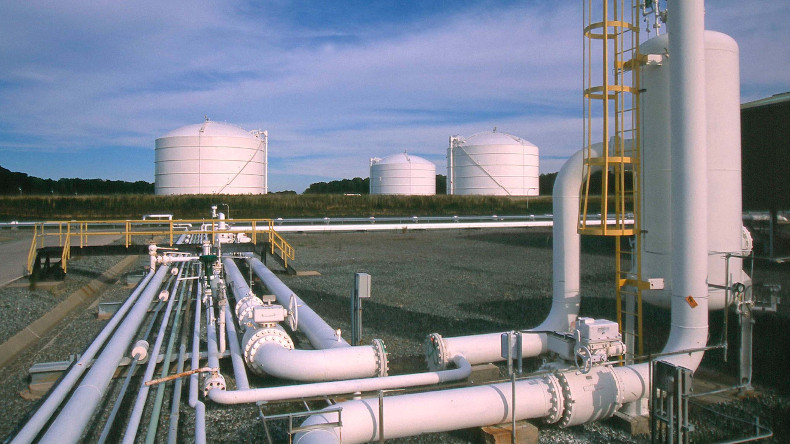 The US is leading the charge in sanctioning new LNG projects that will join Dominion Energy’s Cove Point, near Washington DC, in the coming years.

A RECORD volume of new liquefied natural gas plants will be sanctioned this year, with projects in the US and Russia leading the charge.

Wood Mackenzie, the energy and commodity consultancy, projects 65.4m tonnes per annum of LNG capacity will reach the final investment decision stage across four countries — namely the US, Russia, Mozambique and Canada.

That will more than triple the roughly 21m tonnes per annum of LNG capacity sanctioned in 2018 and is the highest level since 2010.

Qatar, the world’s largest LNG exporter for a number of years, is expected to play catch-up next year by sanctioning another 32m tonnes per annum of new capacity.

WoodMac predicted that construction would begin over the next two years on new LNG projects, with almost 90m tonnes per annum in total capacity.

Capital expenditure will exceed $200bn between 2019 and 2025, with a 56:44 split between upstream infrastructure and LNG plants.

LNG prices in Asia, the region taking in the majority of imports of the commodity, had fallen below the teens since the start of this year.

But WoodMac holds the view that the risk of projects being cancelled due to the recent LNG price movements is low.

On the contrary, it sees “considerable upside supply potential”, flagging another 70m tonnes per annum of new capacity that could be sanctioned over the next three years.