Owners and carriers are taking tonnage out of service for scrubber retrofits ahead of IMO 2020. Idle tonnage is being reactivated to take its place 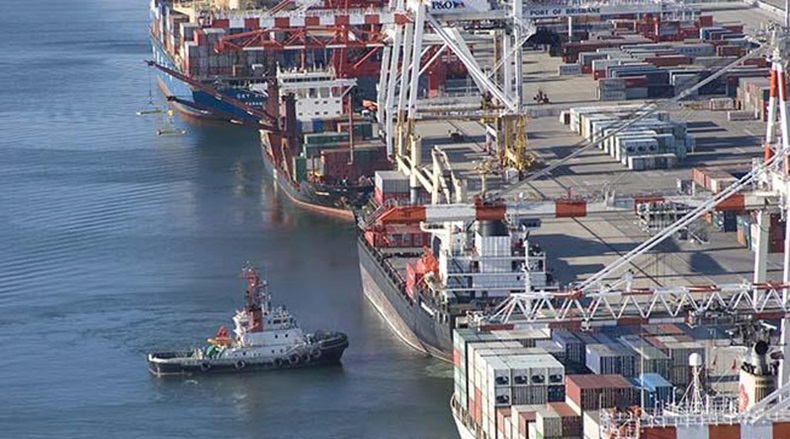 Demand for charter tonnage has increased in recent weeks

THE number of ships in the idle fleet is beginning to fall slightly, as tonnage is reactivated to take the place of vessels coming out of service for scrubber installations.

Figures from Lloyd’s List Intelligence show the idle containership fleet sitting at 387,769 teu, or 1.8% of total capacity, down 23,413 teu from the beginning of this month.

“Overall demand for tonnage is expected to remain high and this should push down the idle fleet further in the coming weeks,” analysts at Alphaliner said. “However, a similarly optimistic start in spring last year turned into a weak summer as demand faltered in the second half of the year. Owners are hoping that the false dawn in 2018 is not repeated this year.”

The falling number of idle units and improving market conditions had helped push up rates in the charter market, which is absorbing redundant capacity, Alphaliner added.

“A more significant and widespread increase in charter rates will, however, depend on how demand will hold in the next few weeks,” it said. “This remains unclear at this stage, especially in the face of slowly, but continuously, rising oil prices and downbeat trade growth forecasts for 2019. Cargo rates in certain areas, such as on the Asia-Europe route, are sending wrong signals, with spot rates falling to a new 12- month low.”

Meanwhile, the number of boxships taken out of service for scrubber retrofits was likely to increase in the coming months, ahead of the introduction of IMO 2020 rules from January 1.

Alphaliner has identified 16 ships ranging from 2,900 teu to 18,000 teu that are already undergoing retrofit work in Asian yards.

“The number of containerships to be retrofitted this year will increase steadily, with up to 30 ships expected to be out of service each month in the second half of 2019,” Alphaliner said. “Most of these retrofits are scheduled to coincide with their regular drydocking dates in order to minimise the vessels’ downtime.”

Nevertheless, it warned that given the large number of vessels that require scrubbers and the limited slots available at yards, less than half these ships would have scrubbers installed in time for the introduction of the sulphur cap.

Betting on the unknown