Scrubber investments assumed a price premium of over $200 for compliant oil-based fuels when it ranges far below that level today. It's anyone's guess how these numbers may tally up closer to IMO 2020 deadline but the current price spread does not seem to back up further scrubber investments 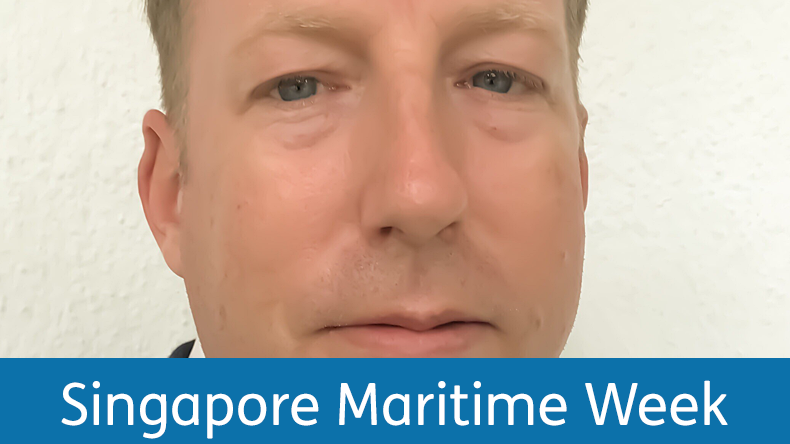 “Most shipowners that have invested in scrubbers have assumed compliant fuel oil products would trade at price premiums of over $200 – with this price spread, they can recoup their scrubber investments within a year, depending on daily fuel oil consumption,” said Lloyd’s Register Asia’s regional consultancy manager, Douglas Raitt.

A news report in January stated that some of the earliest VLSFO trades were done at $40-$100 premium over HSFO.

Still, he qualified that today’s price spread is “based on thinly traded product deliveries to date” and the final figures “may well look very different closer to 2020”.

That said, the narrower than expected price spreads of recent trades may have taken some shine over investments in scrubbers – or exhaust gas cleaning systems on board ships – that shipowners have come to regard as one feasible solution to comply with the International Maritime Organization’s global sulphur cap restricting sulphur in marine fuel to no more than 0.5%.

The IMO regulation coming into effect by Jan 1, 2020, provides leeway for ships equipped with scrubbers to continue to burn non-compliant fuels.

Recent months have also seen major ports including Singapore and Fujairah banning the use of open-loop scrubbers.

Mr Raitt argued however, recent concerns over possibly widespread open-loop scrubber bans by port administrators are over-rated because ocean-going ships spend the bulk of their voyages in open waters rather than within port limits.

He also pointed out that the shipping industry at large is likely to put any significant investments in alternative marine fuels on the backburner for now as most shipowners focus their efforts on ascertaining availability and quality of oil-based fuels in preparation of the looming 2020 regulatory deadline.

Japanese boxship owner-operator, Ocean Network Express disclosed at the TOC Asia conference that it would have scrubbers installed on up to 10 vessels in early 2020.

Alphaliner estimates that of the global boxship fleet, over 10% by vessel count or 20% by capacity will have scrubbers installed by the end of 2020.

Betting on the unknown