Reported piracy and sea robbery lowest in Asia since 2007

Ten incidents reportedly took place in the first quarter of 2019, down from 21 last year. The severity of incidents has also decreased, ReCAAP data shows 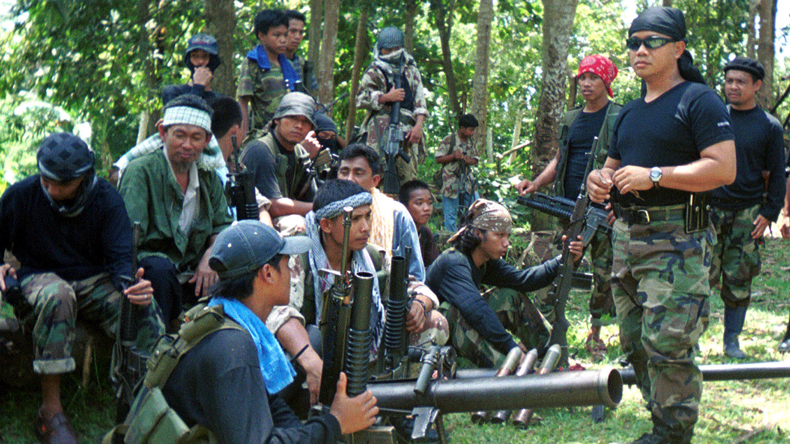 Crew abductions in recent years by jihadist group Abu Sayyaf presented a major security threat in the Sulu-Celebes Seas and the waters off Eastern Sabah.

THE first three months of this year saw the lowest reported incidents for piracy and armed sea robbery in Asia since 2007.

Ten incidents were reported during the first quarter in Asia, including nine actual and one attempted incidents, down from 15 actual and six attempted incidents for the year-ago period, according to data released by ReCAAP, the Regional Co-operation Agreement on Combating Piracy and Armed Robbery against Ships in Asia Information Sharing Centre.

This marks the lowest total number and lowest actual incidents reported in 13 years.

The degree of severity of the reported incidents has also fallen, with the majority of them being petty thefts.

Two reported incidents involving theft of scrap metal from barges took place in close proximity and during daylight hours in the Singapore Strait.

There were no actual incidents involving abduction of crew for ransom, including in the Sulu Celebes Seas and waters of Eastern Sabah, Malaysia.

ReCAAP also noted that 50 of the 66 reportedly abducted crew in this high-piracy risk area since March 26, 2016, had been released as of the end of March, 2019.  Seven others were killed and nine remained in captivity.

The regional anti-piracy body maintained its advisory for ships to reroute where possible from this area, which saw a notable spike in reported incidents during the years of 2015 to 2017.

Asian sea robbery at lowest in a decade

Tug attacked by gunmen off Malaysia