Libya is already deemed a high-risk area for war, strikes, terrorism and related perils by marine insurers so the escalation of tensions is unlikely to change the risk scenarios already foreseen by insurers. The main effect of civil war at the moment seems to be driving up the oil price

Although the threat of another civil war in Libya is extremely high, marine insurers have not issued any warnings about imminent threats to shipping 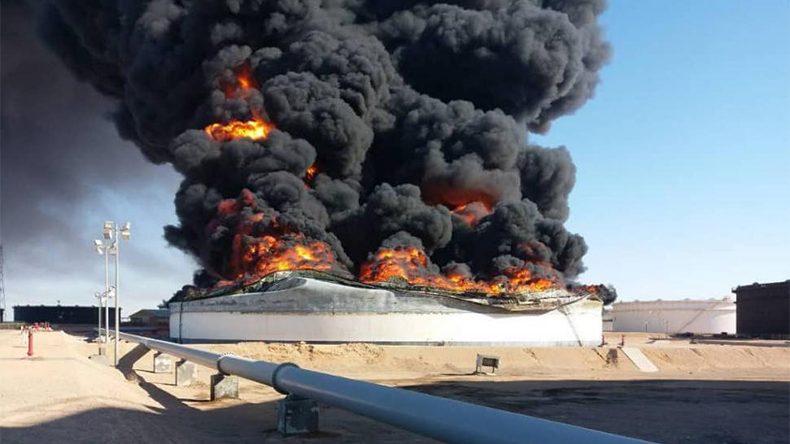 Source: The National Oil Corporation, Libya Continued battles over energy facilities in lawless regions between rival militia — such as this oil storage tank that was set on fire amid fighting between rival factions at Ras Lanuf terminal, Libya on June 18, 2018 — have been an ongoing problem.

MARINE insurers are closely monitoring fighting in Libya, although there is no immediate danger to shipping or threats to ports covering north Africa’s largest crude exporter and largest generator of cross-Mediterranean tanker trades.

Oil surged to a four-month high on Monday as eastern strongman Khalifia Haftar launched an assault on Tripoli in the country’s west after battling rival militia for energy facilities further south. Some 26 crude or product tankers have called at Libyan ports in the past seven days, with four currently at anchor within Libyan waters, according to Lloyd’s List Intelligence data.

Libya is already deemed a high-risk area for war, strikes, terrorism and related perils by the Joint War Committee said Neil Roberts, head of marine underwriting. The committee represents underwriters from the Lloyd’s Market Association and International Underwriting Association. Libya rates second-highest for risk after Yemen, according to an April 8 update from the LMA Marine Committee.

“We don’t see any immediate threat to ports and shipping but we’re watching very carefully and our advisors are looking at it,” Mr Roberts said.

Bad weather affected tanker loading schedules at Libyan ports over the weekend, reducing crude shipments, rather than any declaration of force majeure, a London-based tanker broker said. “It’s too early, we’ve yet to see any direct effect,” he said of the conflict.

Some 990,000 bpd of crude and condensate was exported from Libya in March, according to Lloyd’s List Intelligence data. That’s the highest volume in three months, reflecting a restart of shipments from the eastern port of Zawia after two months. Zawia is linked to the country’s biggest oil field in the south, El Sharara, one of two fields which Haftar, strongman of the Egyptian-backed Libyan National Army, seeks to control.

Continued battles over energy facilities in lawless regions between rival militia seeking to extend their power has left crude production erratic and unstable since the overthrow and death of Muammar Gaddafi in 2011. Exports from Opec member Libya have see-sawed over the past 18 months, reaching as high as 1.3m bpd last October, and as low as 290,000 bpd in January 2016, data show.

Mediterranean countries including Italy are the largest buyers of Libyan crude, fuelling the cross-Mediterranean aframax market. Some 571 crude and product tankers called at Libyan ports in 2018, compared with 469 in 2017 and 191 in 2016. No crude shipments have left since Friday, data shows.

Brokers said events are unlikely to have any immediate impact on spot time-charter earnings. The Baltic Exchange’s cross-Mediterranean aframax route for lifting 80,000-tonne cargoes of crude reached $5,958 per day by the end of last week, the lowest since last October. In July of 2018 and October of 2017, rates on the route plunged in negative territory.

Libya’s National Oil Corp did not respond to calls or emails for comment. 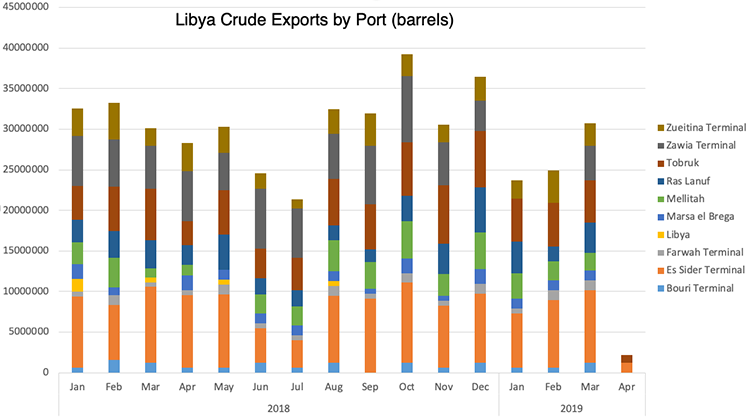 Cargo ship runs aground in Libya 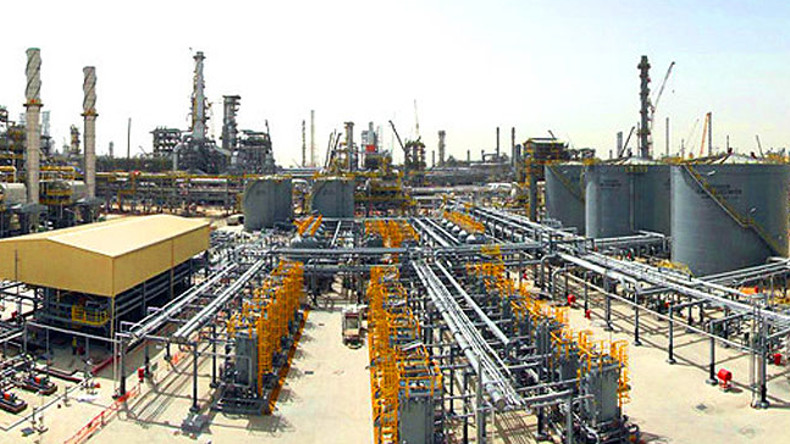 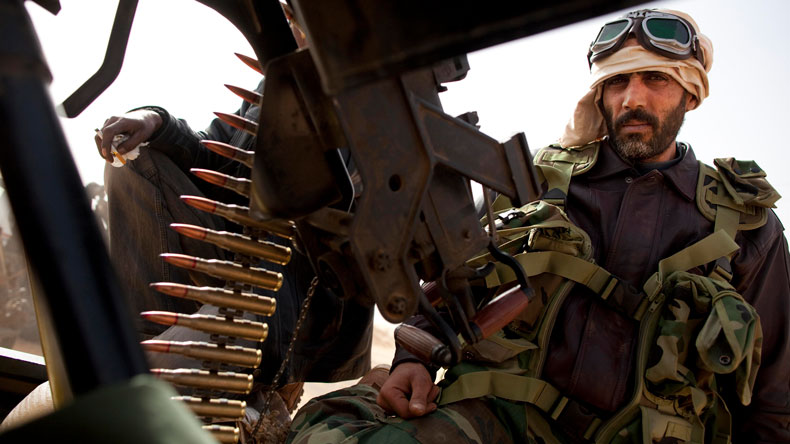