Container shipping and port arm reported more than $180m in net profits for 2018, having received a large amount of government subsidies 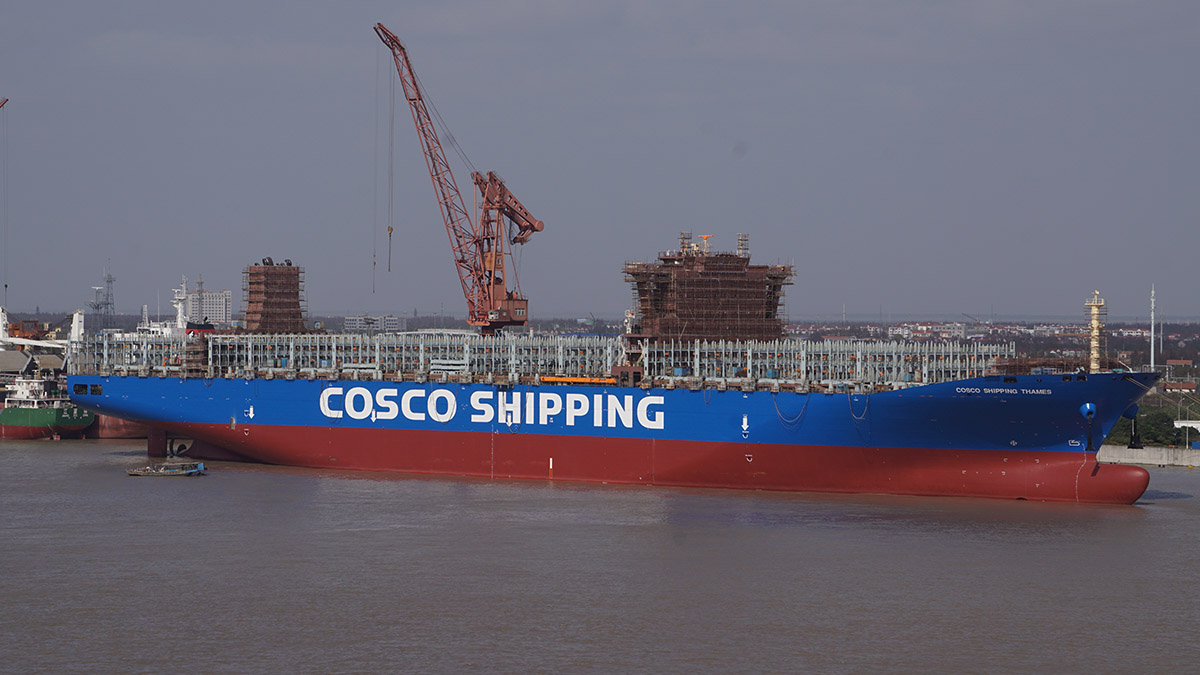 Mr Zhang: Technically, whether the 20,000 teu ship is the right size for the industry remains to be seen, but scale-up will still be the long-term trend for our industry

BUILDING scale will continue to be a key strategy for liner shipping carriers in the foreseeable future, according to Cosco Shipping Holdings’ Zhang Wei.

Despite at a slower pace, the trend for shipping lines to achieve larger scale will continue for “a fairly long period”, said Mr Zhang, the company’s deputy general manager and executive director. This will be a necessary strategy to establish global networks and enhance competitiveness, he added.

“For whatever industry, ultimately your competence is the capability to consistently offer price-competitive products to your clients,” Mr Zhang told a press conference. “If you don’t, you’ll be eliminated from the market, even if you’re in a monopolistic position.”

In August, OOIL revealed plans to boost its fleet capacity to 1m teu from about 700,000 teu by methods that include ordering ultra large containerships.

While he declined to elaborate on the company’s newbuilding schemes, Mr Zhang said carriers’ recent ordering binges of ULCs was part of their efforts to provide the “price-competitive” services and the strategy was not wrong per se, despite being a reason for today’s oversupplied market.

“The challenging part is of course how to match the ordering with cargo demand.”

His remarks come after reports that CSH is considering placing orders for more ULCs.

Mr Zhang’s comment also comes against the backdrop of the liner shipping industry being asked to exercise extra caution at further expanding capacity.

Maersk chief excutive Søren Skou recently told a TPM audience in Long Beach that his company had no plans to increase the size of its fleet and would maintain its capacity of about 4m teu for the next two years.

“Technically, whether the 20,000 teu ship is the right size for the industry remains to be seen, but scale-up will still be the long-term trend for our industry,” Mr Zhang said.

Separately, Cosco Shipping Lines, the container shipping unit of CSH, has signed a deal with Double Rich Ltd to provide compliant fuel for the former’s fleet to meet the 2020 sulphur regulations.

DRL is a joint venture between Cosco Shipping and PetroChina. 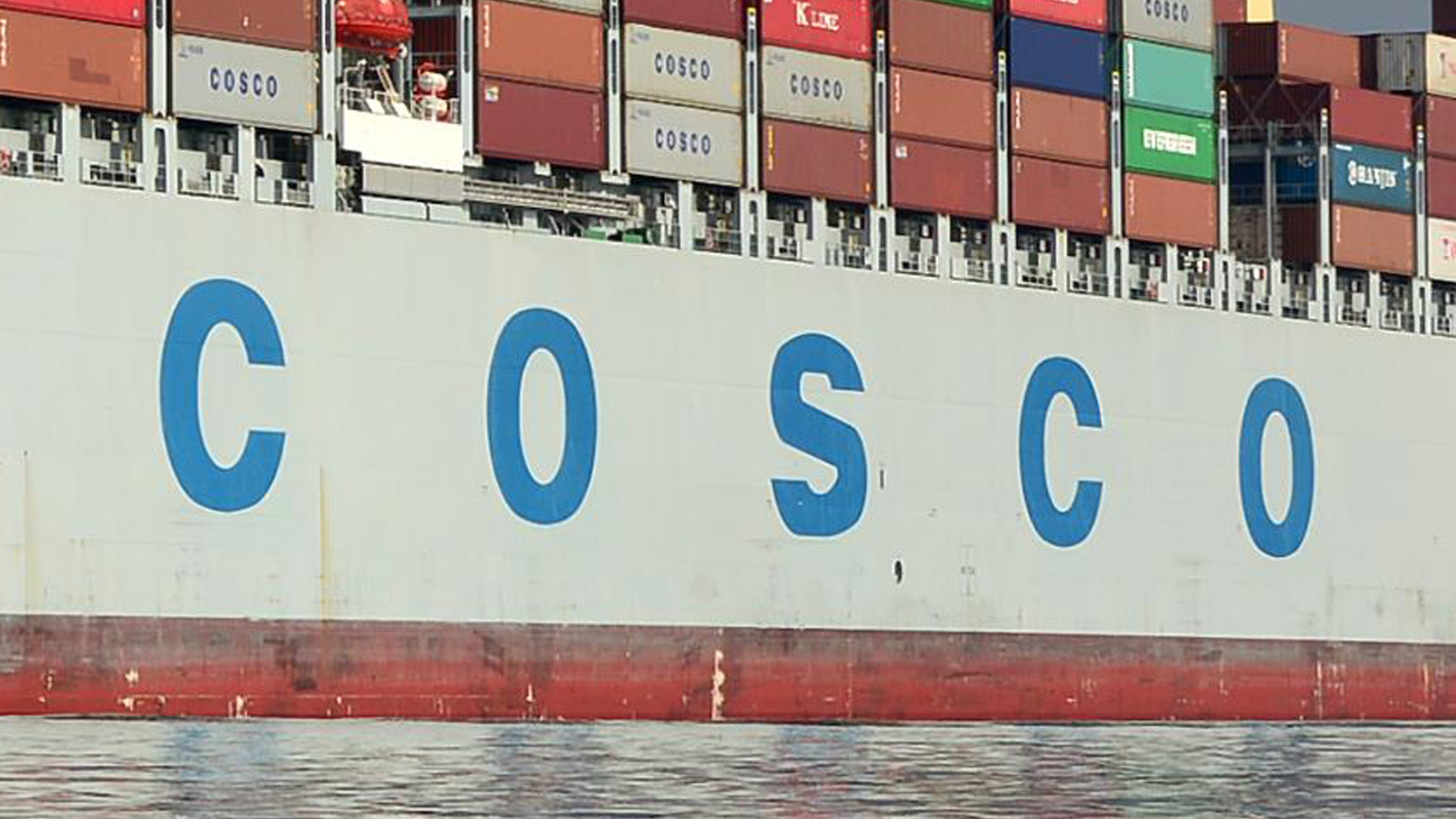