The extent of either practice will hinge on how successful carriers are in recouping fuel costs from shippers, according to Drewry 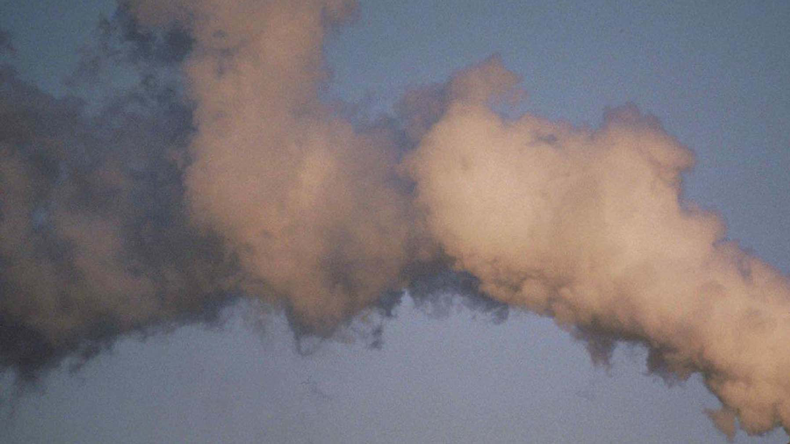 THE sulphur cap being implemented in 2020 could trigger greater slow steaming and transhipment in the container shipping sector, as carriers look to mitigate higher operating costs upon implementation, according to analysts.

London-based Drewry says that the extent of either practice will hinge largely on how successful lines are in raising the fuel recovery rate.

Box carriers have made their intentions clear that customers must share the cost burden of impending regulation.

Drewry says that failure to do so could be “ruinous for some lines” with many still operating with a highly distressed balance sheet.

Although there is a general acceptance among shippers that they will have to pay more towards the cost burden, several sticking points over pricing mechanisms in the form of bunker adjustment factors remain.

“Shippers rightfully want more transparency regarding how the new fuel surcharge mechanisms will work, but they should be mindful of the potential risks to future service options, competition and rates if they don’t concede anything to carriers,” says Drewry.

Slow steaming and an uptick in transhipment activity are two options available to carriers if indeed they struggle to pass on the cost of compliance.

“The logic being that as ships sailing speed is reduced and round voyages are extended, carriers will drop ports from rotations to ensure that transit times to key points remain competitive,” says Drewry.

By reducing the number of direct port calls this will induce the need for transhipment and feeder operations, the analyst explained.

Furthermore, it said there is evidence to suggest that there is a reasonably high correlation between incidences of transhipment globally and bunker prices.

Greater demand for transhipment would also be good news for port and terminal operators.

“This will inflate the global port throughput sum, as four container movements at the quayside will be required instead of two as with direct port-to-port calls.”