Once China’s NDRC, finance ministry and central bank pull together, a rebound in the Chinese economy should not be far away, with China Merchants Securities predicting nominal GDP growth to return back to 7% in the second quarter this year

There are reasons for shipping to be upbeat about 2019 and beyond, despite a wave of pessimism, especially about China’s faltering economy 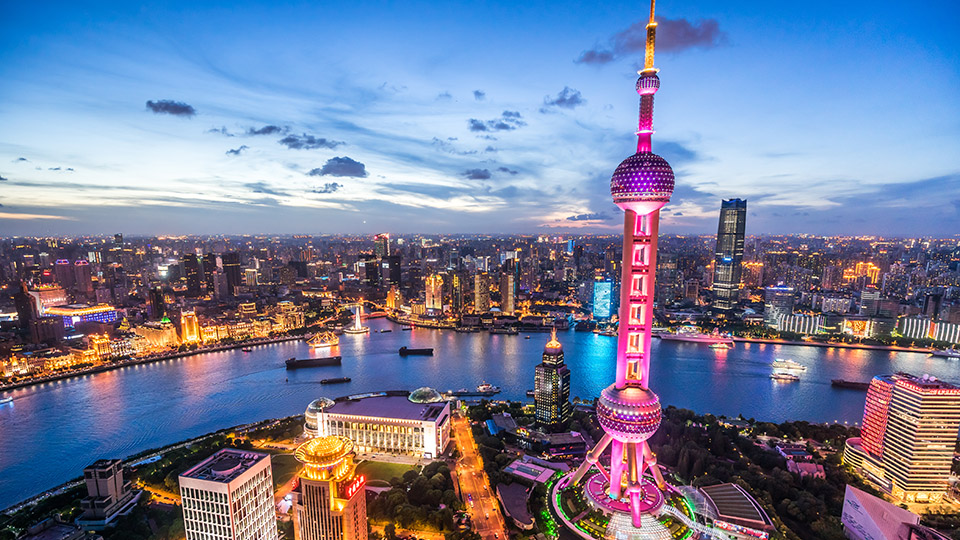 The fillip in the arm from Beijing's policies should benefit demand for shipping, at least in the short term.

WITH a week until China’s lunar new year holidays, we are looking on the bright side, even though the recent unexpected slump in the Baltic Dry Index has raised concerns that the Chinese economy may be weaker than the offficial statistics tell.

For those dry bulker players feeling blue, the latest news about the China Railway planning a record-high Yuan850bn ($126bn) rail investment this year should improve the mood. And the state-owned enterprise has tended to outperform its targets previously.

That is just a tip of the iceberg of Beijing’s stimulus package, or counter-cyclical policies, to speed up a slowing economy.

Over the past a few weeks, an expansionary fiscal and looser monetary policy appears to be progressing at a faster pace.

For example, the National Development and Reform Commission, China’s top economic planner, has unveiled plans to back the private sector and subsidise domestic consumers to buy more, such as cars and home appliances.

The Ministry of Finance has pledged “larger scale” tax cuts, estimated by JPMorgan to be about $300bn, to partially support those initiatives. It is also relaxing the clampdown on local government bond issuance to increase infrastructure spending deemed necessary.

The People’s Bank of China, the country’s central bank, has been steadily injecting liquidity to the markets since last year and calling on commercial banks to lend more to smaller businesses.

Once the troika pull their strength together, a rebound in Chinese economy should be imminent — at least from past experience.

In a recent report, China Merchants Securities expected the country’s nominal growth to rise above 7% and stabilise from around the second quarter this year. It was 6.4% in the last quarter of 2018.

The fillip in the arm should benefit demand for shipping, at least in the short term.

And the trade conflict with the US, which exacerbates China’s predicament, will hopefully reach a truce in the coming weeks.

If it is true that Beijing is willing to wipe off its trade deficit with Washington — worth $323bn in 2018 — within six years to strike a deal and if it goes through, the amount means that the increase of imports will go beyond just oil and gas, and benefit players in other shipping sectors as well.

It is Chinese New Year, so let’s not worry about China’s debt problem for now.

Let’s make a wish that better productivity empowered by 5G investment and reforms of state-owned enterprises, which are also high on the government agenda, can stave off any fatal financial crisis allegedly faced by the country.

Some of the optimism will surely be seen at the BIMCO Shanghai Conference and Award Dinner 2019 at end-February, when fine wine and interesting views will flow freely inside a banquet hall of the Ritz-Carlton hotel.

By chatting to the speakers and guests, you will be able to gauge whether the holiday mood can be extended into the rest of the year.

Cansi calls on China to back domestic yards on LNG carriers