Indonesia to break through with its second mini LNG 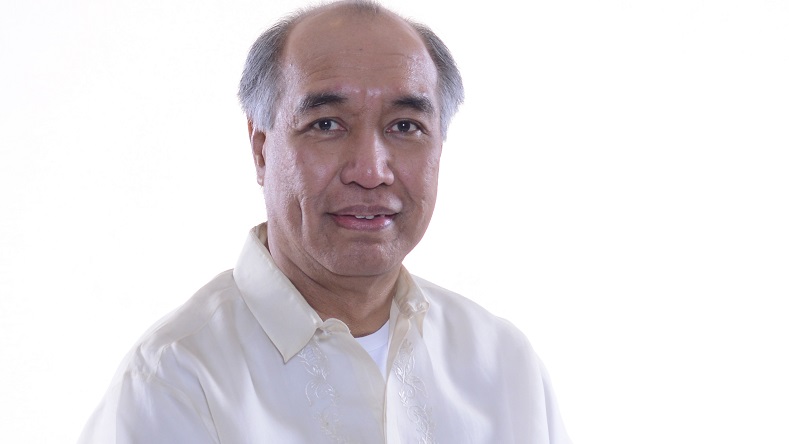 A SECOND mini-liquefied natural gas development is taking off in Indonesia, with the award of a $250m contract for its key facilities expected soon.

Humpuss’s president director, Theo Lekatompessy told Lloyd’s List during an exclusive interview, that the contract involving the supply of regasification facilities is expected to be awarded as early as the end of this month.

PLN Geothermal is aiming to have the regas unit up and running in the third quarter of this year.

The goal is to secure as soon as possible a steady supply of natural gas to replace the higher cost oil-based feedstock now being used for the 120-megawatt power plant in Amurang County of Indonesia’s Sulawesi province.

To meet the tight delivery schedule, Humpuss plans to charter in a 14,000-cubic-metre temporary floating storage unit.  This unit will be eventually replaced by a newbuild to be commissioned later, possibly with a China yard.

Mr Theo said that talks are being held with a Shanghai-based supplier for the lease unit. He also added that the shipping firm has roped in South Korea-based engineering outfit Gas Entec for the design of a regas unit lined up for the contract.

The regas unit will take in LNG sourced from the Bontang LNG plant in Kalimantan.

Humpuss has separately secured a deal for the transportation of the LNG cargoes from Bontang LNG. The firm has reached an agreement to co-share Triputra, an LNG carrier in its fleet, with its standing joint venture for the mini-LNG project in Bali.

The Bali project that entered into operation in 2016, has been touted as the first mini-LNG of its kind in Indonesia and also globally.

French utility group, Engie, projected that mini-LNG demand could hit 100m tonnes per year by 2030, with about 26% of this coming from the power generation sector.

Indonesia as a sprawling archipelago with some 17,000 islands, is widely seen as one demand hot-spot for mini-LNG use for power generation.

The potential of this still nascent market has already drawn bigwigs in the energy and marine business, including the likes of Shell, Gas Natural Fenosa, Keppel Offshore & Marine to Indonesia.

The push for consolidation of the two state-owned energy plays, PGN and Pertamina Gas, and the corruption scandal surrounding a PLN power project also did not help, according to Mr Utama.

With general and presidential elections lined up in the coming months, tenders for further mini-LNG projects will also slow down.

But Mr Theo said the elections could bring fresh hope to the sector if the elected government can move decisively to cut red tape holding back the contracting and execution of mini-LNG projects.

Next year will be busiest yet for LNG investment