Yard says buyer behind the 174,000 cu m vessel is an Oceania shipping firm. The same description was used in an earlier deal this year for two large LNG carriers at DSME, with the owner later identified as Andreas Martinos-led Minerva Marine group 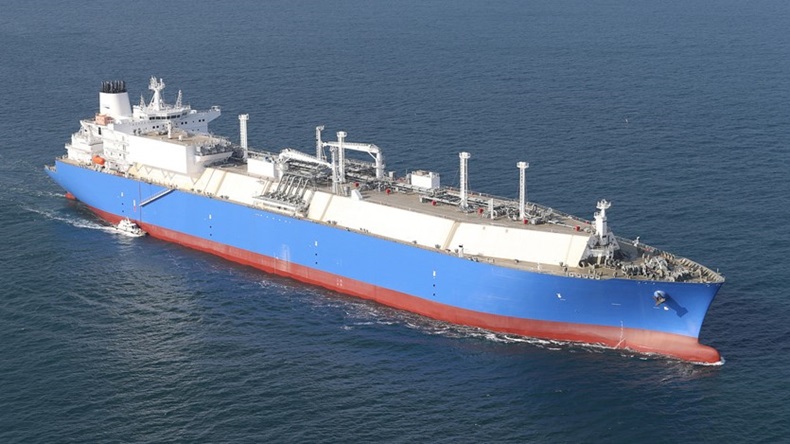 DAEWOO Shipbuilding & Marine Engineering has secured another order to build one liquefied natural gas carrier, as the orderbook for the sophisticated tank ship continues to expand towards the end of this year.

The buyer was identified only as an Oceania shipping firm, while the 174,000 cu m vessel was scheduled for delivery in late 2021, the South Korean shipbuilder said in a release.

The last time DSME announced it had won contracts to construct two large LNG carriers from an Oceania owner, the Andreas Martinos-led Minerva Marine group was found to be behind the orders.

Minerva was also reported by shipbrokers as the buyer of another newbuilding of the same type placed at Samsung Heavy Industries on December 12. It was also referred to as an “Oceania” shipping company by the yard at the time.

DSME did not disclose the exact cost of the LNG carrier, only giving a combined contract value of $230m for this deal along with a military contract to refurbish three KDX-I class destroyers.

Including the latest order, DSME has added 18 LNG carriers so far this year to its backlog.

Hyundai Heavy Industries, South Korea’s largest shipbuilding giant, has got 33 LNG carriers on order in 2018, according to Clarksons, having secured three newbuildings from NYK earlier this month.

Separately, DSME also announced that it has settled a dispute with Angolan state oil company Sonangol over two drillships.

The two parties agreed to revise the contract price to Won1.14trn ($1.1bn) from Won1.33trn previously and delivery was re-scheduled to March 2019, according to an exchange filing.

The building contract was originally signed in 2013 for delivery in 2016, but Sonangol failed to make payments amid a fall in global oil prices.