After locking down a $400m finance deal last month for four vessels, Ship Finance International Limited has struck again, securing $270m to refinance three boxships and new investments. The ships are on charter to Maersk. 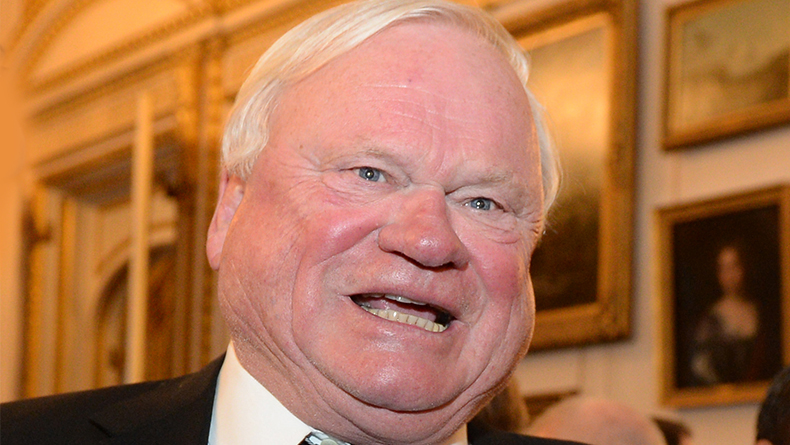 SHIP Finance International has secured $270m worth of leases from an unidentified Asian lender to finance three 2018-built 10,600 teu boxships.

The John-Fredriksen controlled company has chartered out the ships to Maersk until 2024 with an option to extend them for another four years.

“Each lease financing has a term of more than 10 years, with an option to purchase the vessel back after six years, at expiry of the firm period of the charters to Maersk,” the New York-listed company said in a statement.

SFL, which operates bulkers, containers, tankers and other vessels, has used the lease to cover the $200m spent on the four ship acquisitions and will divert the remaining $70m towards new investments.

It marks another high-profile financing deal for the company after it secured $400m in November four 14,000 teu vessels chartered out to Evergreen.

SFL recently offloaded the 2002-built VLCC Front Falcon for $30.7m and now has just one vessel, built in 2004, from its original fleet.

Russian cargoship runs aground off Cornwall