With a formidable presence in the bulker and tanker markets, the Scorpio Group moves directly into the ailing offshore sector with the effective takeover of publicly listed Nordic American Offshore. Familiar faces now claim senior roles at NAO 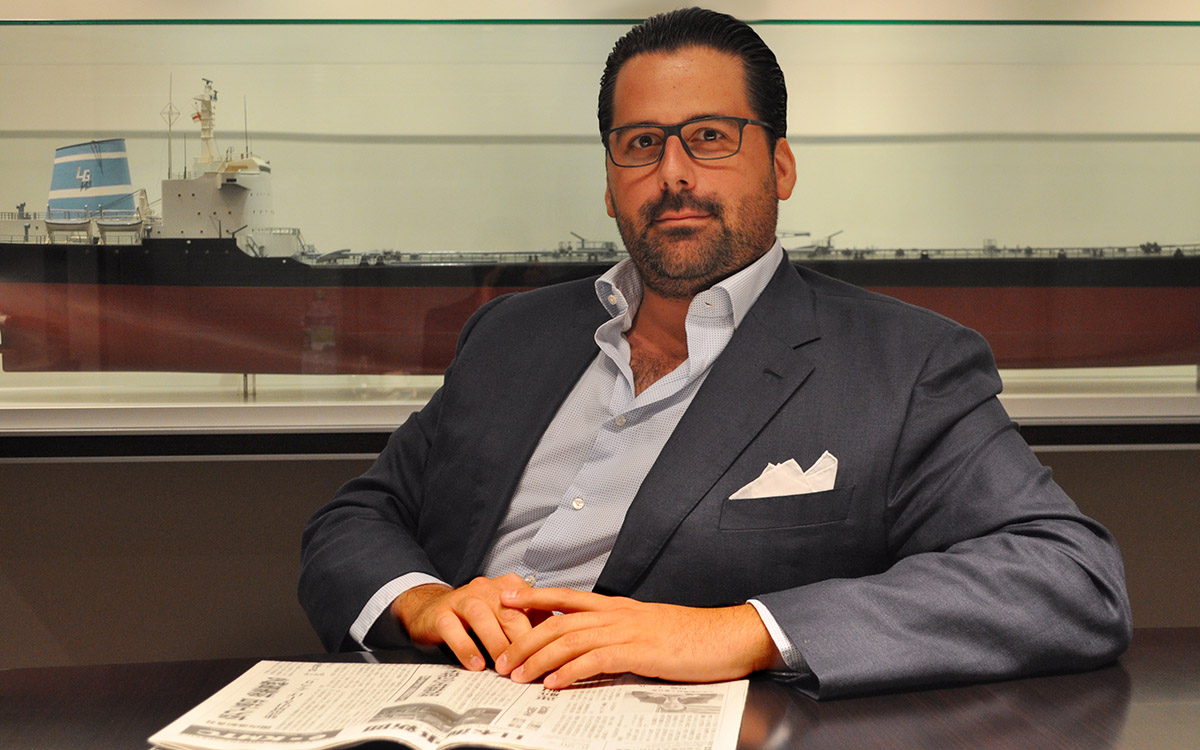 NAO, which owns offshore supply vessels, said the Mr Lauro-backed Scorpio Offshore Investments bought into the company at $0.42 per share.

“My focus in the coming weeks will be to ensure that this great enterprise can appropriately position itself for the improving fundamentals to come,” he said in a statement.

The takeover sees NAO founder and former chairman Herbjørn Hansson stepping down from the board of directors. NAO executive vice-chair Marianne Lie is also leaving her post but will stay on as a director.

Robert Bugbee, president and director of Scorpio Tankers and Scorpio Bulkers, was named as the company’s new president and will also sit on the board.

The management changes come a few weeks after the planned merger between NAO and Horizon Maritime that would have created a 17 offshore vessel fleet was called off, with little explanation.