Managing the total cost of operation (TCO) is fundamental to any successful shipping operation. In this article, drawing on Lloyd’s List’s recently published Total Cost of Operation Guide, the challenging issue of compliance is addressed. 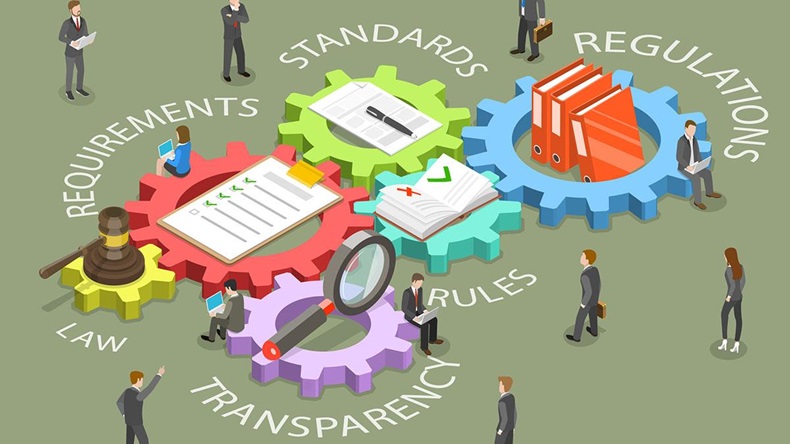 The impact of new regulations was included in 2017, for the first time, in Moore Stephens’ annual, international OpCost survey, with 15% of respondents identifying the cost of regulatory compliance as a major consideration when weighing future operating cost increases.

“What we’re starting to see, in best practice terms, is shipping companies taking a more proactive role and taking ownership of compliance by setting up internal governance bodies with the power and resources to take control of issues and effect change. Crucially, support for these is coming down from the very top,” said Walsh.

Walsh said ballast water/anti-fouling, low-sulphur fuels and emissions are areas of most concern in the run-up to the end of this decade, as well as the creeping issue of cyber risk: “The big question is how do you resolve such an attack commercially — and via which agencies? No-one wants to be the first through the wringer in terms of finding that out, so the emphasis has to be on ensuring good cyber security right across your organisation.”

Joe Hughes, Chairman and CEO of the American Club, said continued and full compliance with flag state and IMO regulations is, from P&I clubs’ perspective, essential to continued coverage and cost management.

He said clubs nowadays have become extraordinarily proactive in educating vessel owners through the clubs’ generation of material detailing how to reduce risk, but owners should also be shouldering their own share of responsibility for minimising risk.

“Emerging issues include the fire risk on mega-containerships, as access to containers once loaded can be very difficult. An associated risk is mis-declaration of cargoes, especially those which can spontaneously combust. Mega-containerships could also present a serious salvage/cargo removal challenge in the case of a major casualty,” Hughes added.

Hughes said risk of cyber attack is a major component of any TCO blueprint, and risk of fuels and emissions violations must also be taken into consideration.

The major components of TCO, with advice on how to manage them, are explained in Lloyd’s List’s Total Cost of Operation Guide.