The headline figures of proportions of tariffed goods in global trades may not be the correct way to assess the current Sino-US trade spat, according to BIMCO chief shipping analyst Peter Sand. He argues that any escalation in trade wars could hurt overall consumer demand and derail globalisation 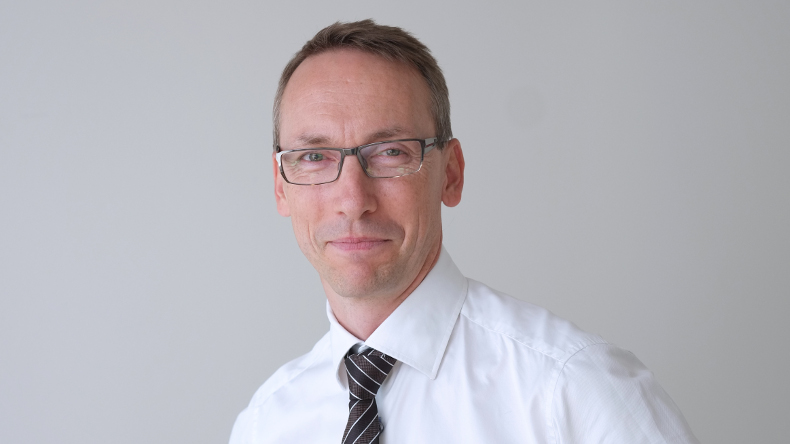 Peter Sand: Trade wars are not welcomed by the shipping industry.

THE impact of trade wars on shipping could reach far beyond the share of tariffed goods in global trade, potentially hurting demand from consumers and derailing globalisation, according to BIMCO.

While trade tension between China, the US and other economies has continued to escalate, Clarksons estimated only 0.9% of global seaborne trade encountered additional tariffs as of end-August.

BIMCO’s chief shipping analyst Peter Sand said the industry would be underestimating the effect of the current trade spat if it was only looking at the proportions of tariffed goods.

Based on BIMCO estimates, 85% of Chinese seaborne imports from the US have been hit by additional tariffs in the ongoing trade spat, affecting dry bulk shipping volumes equivalent to 1,454 handymax shipments.

On the other hand, 58% of US seaborne imports from China are facing additional duties, hitting trade volumes equivalent to 548 handymax shipments of dry bulk and 2.9m teu containerised cargoes.

The affected container trades amount to 26% of total imports on the US west coast, or 13% of total US imports.

However, some industry participants have pointed out that the effect of the current trade spat on freight earnings has in reality been negligible. What is more, trade inefficiencies have even been responsible for generating more tonne-mile demand for the shipping industry.

Mr Sand admitted that this scenario could play out case-by-case. For example, the US could import more raw materials from Asia on longhaul shipments if more manufacturing hubs move back to the US, which is what Donald Trump wants to achieve.

“There is massive uncertainty,” he said. “We prefer this [trade war] to go away” because it could result in a more complex global trade scene that would be more difficult for owners to operate in.