Shipping faces a standoff in the year ahead as regulators appear firm in their deadlines while ship owners see them as artificial, a Lloyd’s List Roundtable discussion at Posidonia hears 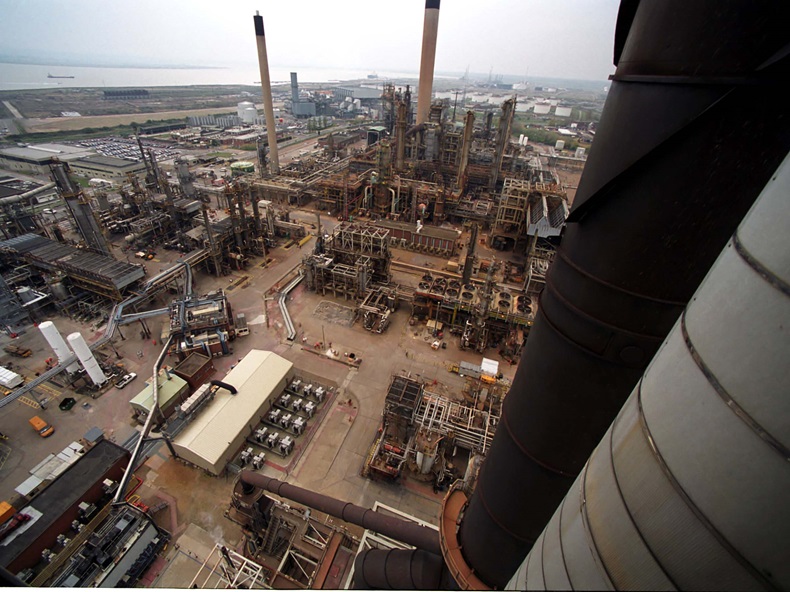 Ship owners speaking at a Lloyd’s List panel at Posidonia expect regulators’ deadlines to be fudged to make them more aligned with the industry’s ability to meet them. The discipline now in evidence has come not from re-engaging with the basics of shipping, but from lack of liquidity.

Uncertainty about the use of scrubbers is “worse than devastating” to shipping, a Lloyd’s List Roundtable panel at Posidonia heard yesterday [eds Sunday]. However, the blame for this situation lies as much with the Greek shipowning community as anywhere else, one owner said.

“The whole situation, particularly with scrubbers, is the ultimate form of hypocrisy. I have never seen anything so outrageously unfounded,” he said. He lamented that Greek owners had failed to take their case to the European Commission in Brussels.

But the panel was divided on whether the sulphur cap deadline of January 1st 2020 would be a hard stop or would be allowed some “massaging” to help ship owners meet the 0.5% sulphur requirement by the end of that year or even later. “I believe the 2020 deadline is an artificial one,” another panellist said. “We are bound to see extensions.”

The possibility of extensions to IMO regulations, as seen for ballast water, is likely to mean there won’t be a significant increase in recycling in the next 18 months. However, the tough market in the years since the financial crash of 2008 had had the effect of shortening cycle periods, tightening the availability to liquidity, and created “an impatient industry with impatient investors.”

This has changed owners’ perception of when ships are ready for recycling. Far from the 20-25-year life of a ship a decade ago, vessels are now being considered for demolition after 14 or 15 years. This has only been made worse by uncertainty about scrubbers, whether global supply of expensive ultra-low sulphur fuels will be available, and whether the cost of buying and fitting ballast water treatment systems is worth it.

Nevertheless, one panellist appeared more certain that the 2020 deadline has been set in stone. “I would love to see the sulphur cap pushed back but we are counting on the belief that everything goes ahead in January 2020. Refineries will increase output to meet demand, although fears of $800 or even $1,000 per ton are ridiculous, and initial infrastructure issues will be resolved.”

Another factor that has emerged since 2008 is the ability of shipyards to build ships must faster. They can now respond much more quickly to changes in demand, which makes it harder for ship owners who have seen a gap in the market to make sufficient profit.

But panellists agreed the greatest change over the decade has been in bankers’ attitude to shipping. “Why should an investor go to shipping when he can buy stock in Amazon instead,” one asked. Another described lack of access to finance as “a blessing in disguise” and an antidote to what he called “commercial drunkenness” of the period from 2006-08. “We collectively overdid it,” he said. “We built too many ships; we forgot the basics of the business.” Worryingly, this owner believes the industry has learned very little from the experience.

He was supported by another owner, who described how better access to data has brought more discipline. However, he warned: “The reason we have more discipline is not because investors are wiser, but we have a lot less liquidity and capital. Discipline is another way of saying we don’t have the money to do it.”

For Greek business the attitude of “organised chaos” prevails. Data informs decisions, along with market analyses, understanding regulations, and forecasts of demand and supply, but “gut feeling” is still an overriding consideration. “The thought process has a bit of everything,” one panellist explained. “It’s always a personal decision; there is psychology; you make mistakes, but you don’t realise your mistakes until afterwards. You look back at what you’ve done, try to see what you did right, and what you’ve done wrong.”

So the conclusion of this GMS-sponsored Roundtable discussion was that “uncertainty will be the only certainty” up to 2020. “We have no clue what will happen,” an owner concluded, “but I can’t see how there’s going to be tremendous change in the market over the next year and a half.”