With only 18 months to go before the sulphur cap regulation kicks in, the time to argue against regulators passed long ago 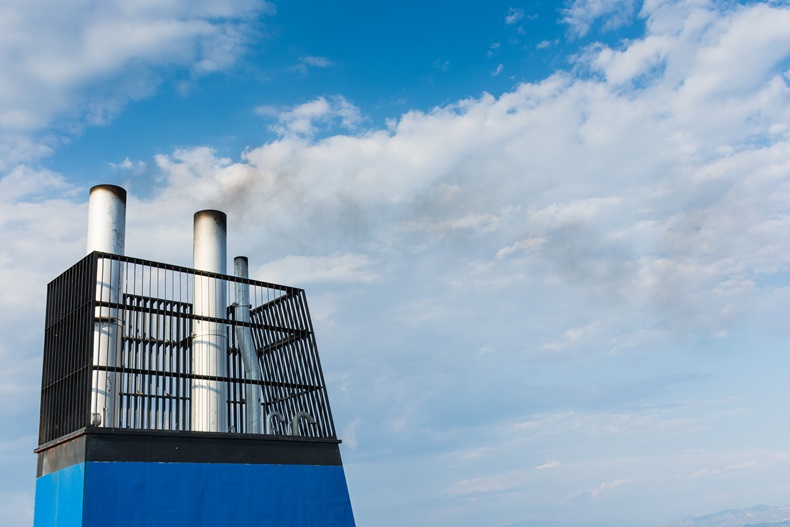 FOR A sector that acknowledges its own “commercial drunkenness” of a decade ago, and which says it hasn’t learned much since then, Greek shipping might be in dangerous waters blasting the world’s maritime regulators of hypocrisy.

However, as the Lloyd’s List Roundtable discussion heard at Posidonia, local, national, and global regulators have not made compliance easy. The ongoing ballast water treatment fiasco suggests that hard-stop deadlines aren’t all that solid when they come against a shipowner sector determined to maintain a commercial outlook.

Owners aren’t saying they won’t comply with regulations, rather that artificial deadlines set by people who are not commercially driven should be negotiable. But owners need to be careful of hypocrisy themselves.

When they had the opportunity to take their case to the regulators — not last year, but when the problems first emerged five years ago or even earlier — they kept their counsel. The conclusion is that shipping’s lobbyists must be engaged much earlier in the regulatory process. Regulators are responding to external pressure, and that pressure builds up over time. The industry’s own watchdogs should raise the alarm as soon as the intruder triggers the security lighting, not when he emerges from the house with the loot.

So, can anything be done at this late stage by shipping’s leaders to head off the ballast water, sulphur, and CO2 issues? Certainly ballast water treatment is a manageable issue; with pushbacks available it might not be the headache we fear it will be. And the CO2 reduction is not expected in the short term, so that can still be managed. The real problem comes with the sulphur cap.

January 1, 2020 is now just 18 months away and the options are as vague as ever. Fewer than 500 ships have installed scrubbers, LNG is an alternative for another hundred or so, but most shipowners are hoping there will be enough ultra-low sulphur fuel available at a price they can afford.

Hope is the recourse of those who were asleep when the intruder approached.

Posidonia told of devastating uncertainty ahead

Shipping should brace for consolidation in commercial operations — not ownership

Which side of the technology debate should shipowners take?