On this week’s podcast: Why container chiefs are feeling the heat | Tech-lash: Box sector baulks at blockchain | Why are governments failing to file accident investigation reports? 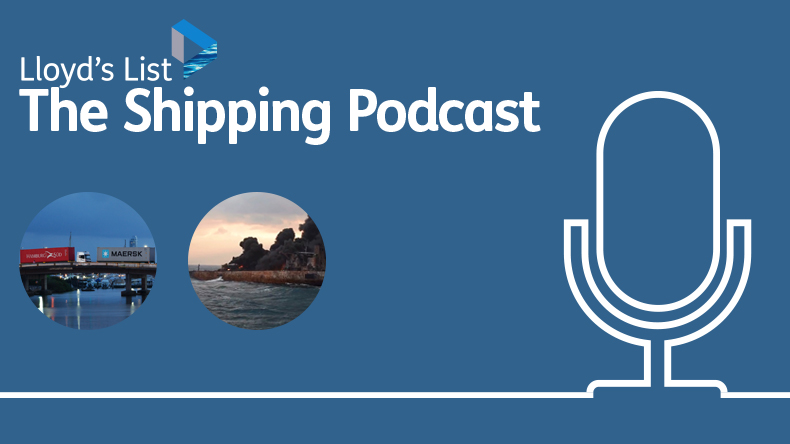 WHEN Maersk chief executive Søren Skou declared his company’s latest results “unsatisfactory” this week, he no doubt garnered a sympathetic sigh of solidarity from his peers.

The container lines may have a strategic eye on their digital future where their value as part of an integrated, efficient global supply chain is recognised both in terms of rates and utilisation, but they are certainly not there yet.

The immediate concerns of high oil prices, rising geopolitical risks and ratcheting trade tensions are all testing the lines.

And judging by the flurry of quarterly figures we have seen this week, Mr Skou is unlikely to be the only executive worried about the more immediate future right now.

Also on this week’s edition:

The received wisdom from the tech crowd is that blockchain offers a panacea to all ills. The proliferation of high-profile trials from Maersk and IBM to Cargill and HSBC has seen some blue-chip names put their bitcoin where their mouth is and sketch out an approach to technology that will accelerate more efficient trade flows while increasing security and eradicating all manner of corruption along the way. So why was Hapag-Lloyd’s chief exec Rolf Habben Jansen telling his peers this week that blockchain is “a money burning disaster”?

When the tanker Sanchi collided with the bulk carrier CF Crystal in January, 32 crew lost their lives in the explosion and fire that followed. China has this week published the accident investigation report and while there are still remaining disagreements over the cause of the casualty, the fact that the publication exists and has been produced in record time is itself an important development. According to an investigation under way by Lloyd’s List nearly half of all casualty reports that should have been made public in the past four years are yet to materialise. So why are governments failing to file accident investigation reports?

This podcast is now a weekly production from Lloyd’s List and we are keen to hear your thoughts on where you think we should be focusing our attention.

All feedback and story suggestions are welcome and should be directed to editorial@lloydslist.com.