Seatrade scrapping verdict is a 'wake up call' to shipowners

Shipowners can no longer afford to take a nonchalant approach to European ship recycling regulations, after a Dutch court handed out an unprecedented guilty verdict against Seatrade for violating EU waste laws. The decision, described as a “game changer” and a “wake up call” for owners, was the first successful prosecution against a shipping company under this regulation. 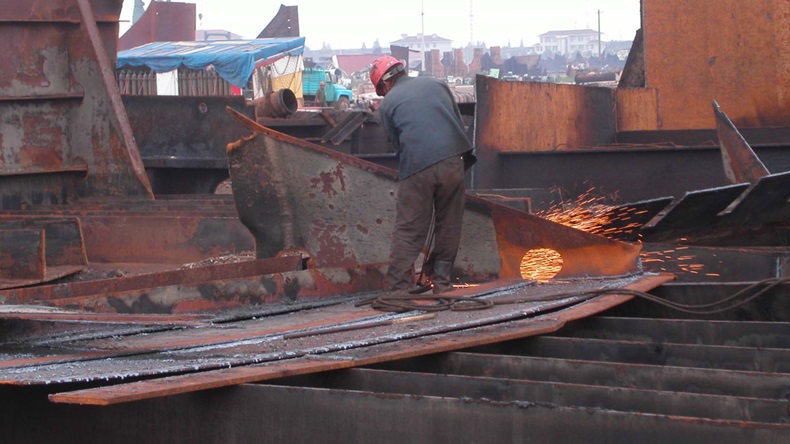 A Dutch prosecutor charged Seatrade with violating the EU regulation by sending by sending four vessels from Rotterdam and Hamburg for scrapping in India, Bangladesh and Turkey.
Advertisement