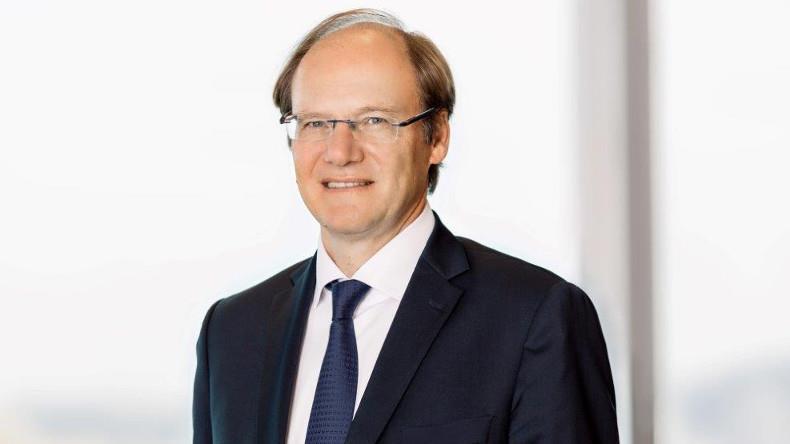 Sartini: costs will need to be passed on

In an interview on the sidelines of the Journal of Commerce’s TPM conference in Long Beach, Mr Sartini told Lloyd’s List that APL was looking to test scrubber technology for its fleet, but would most likely use low-sulphur fuels from refineries, when the new requirements come into effect.

“It is not for us to put refineries on ships so we will look for products that comply from the refineries,” he said.

He is concerned, however, over the price of new low-sulphur fuels.

“Low-sulphur is a cost addition of $200 per tonne,” Mr Sartini said. “That’s a huge cost to us. We believe it is a good move environmentally, but it does mean higher costs.”

APL has been warning customers that it will not be able to absorb all of this increased cost itself.

“We are telling every customer that this is coming and that we will have to pass some of it on,” he said. “We need to educate shippers that the fuel price increase will have to be shared with customers.”

Hapag-Lloyd Americas president Wolfgang Freese told Lloyd's List there were still a lot of question marks over the low-sulphur requirements. Although Hapag-Lloyd has 17 ships it inherited from United Arab Shipping Co that can be converted to run on LNG.

Moreover, the company had rejected scrubbers as an alternative to low-sulphur fuel. "We will not use scrubbers," Mr Freese said. "We do not believe this is useful."

That leaves the carrier with higher cost low-sulphur fuel as its only option.

"This is something that a carrier cannot absorb," Mr Freese said. "At the end of the day, it has to be paid by the cargo owner."

CMA CGM linked with order for 12 vessels from HHI