Nixon signals new ships for ONE from 2020 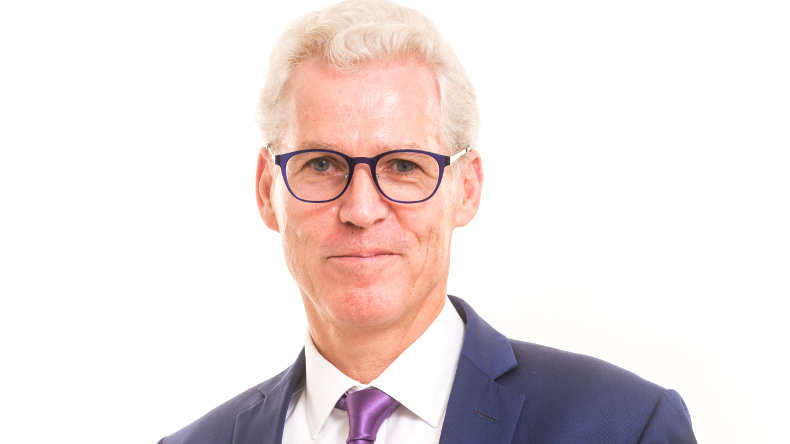 ONE chief executive Jeremy Nixon not a big fan of ultra large containerships.

NEW Japanese carrier Ocean Network Express will explore the possibility of newbuilding orders towards the end of the year, chief executive Jeremy Nixon said on Tuesday.

Opening proceedings on the second day of the Journal  of Commerce's TPM conference Long Beach, Mr Nixon said that while the new line, a joint venture between NYK, MOL and K Line, is happy with its inherited fleet and orderbook, there is room to explore further fleet additions.

“All three companies have ordered their tonnage in a very steady way. We’ve got new tonnage coming through in a nice orderly manner which will take us through nicely to 2019 to early 2020, but we have to look at the forward tonnage plan after that.”

ONE will acquire six 20,000 teu ships from MOL, which will marry up with alliance partner Hapag-Lloyd’s six similar-sized units that joined its fleet after the merger with United Arab Shipping Co. The 12 ships will form a loop in the Asia-Europe trade with the new carrier launching services on April 1.

A succession of 14,000 teu vessels are also being rolled out by K Line, which is expecting the last delivery in July this year, while another five or six units are scheduled from the NYK stable.

While the trend over the last three or four years has been to order the biggest vessel possible for the Asia-Europe trade and cascading smaller units, Mr Nixon said this may not be the case with ONE.

“It’s horse for courses,” he said.

“The 20,000s are very well set up for the Asia-Europe trade, but bringing 20,000s into North America is a challenge when you’re only getting around 27 or 28 moves per crane and you’re unable to run those ships on a 24/7 programme.”

Moreover, Mr Nixon said that it was not always possible to just throw these into the Asia-Europe route, since the trade was not growing significantly and was “pretty much full up with 20,0000s”.

“You’ve got to start looking at other tonnage sizes for your future requirements.”

Mr Nixon added that the International Maritime Organization's impending sulphur cap on vessels, due to come into force from 2020, will also impact thinking behind new orders and the design.

“We’ve got a period of reflection right now where we are focused as ONE on the operation on making sure everything runs smoothly, but we’ll take a step back towards the end of the year when we start thinking about how is our fleet looking and how growth is looking on particular trades and start thinking about potentially some future orders.”

Jeremy Nixon sets out vision for ONE

The Who’s Who of Container Shipping