General increases could be back after rates hit rock bottom, clubs warn 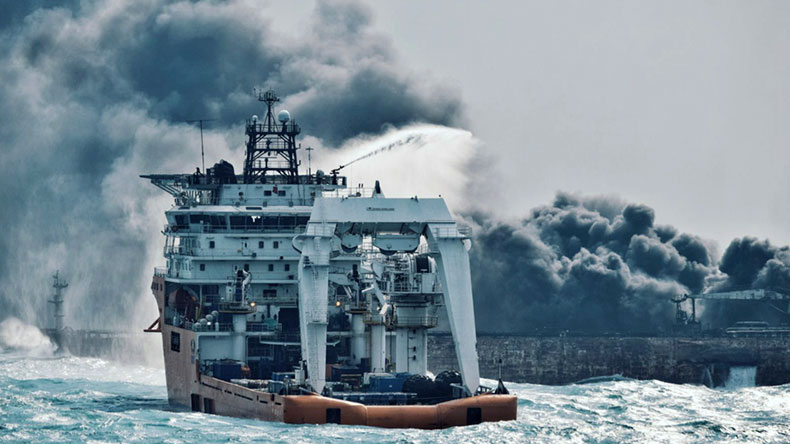 The cost of insurance claims may increase in the next period, partly owing to the Sanchi casualty.

THE annual P&I renewal round — which culminates at noon on Tuesday this week — could necessitate the return of widespread general increases later this year, marine insurers have warned.

In particular, brokers have pounced on the boost to club balance sheets provided by equity markets before the recent stock market correction to talk rates down to the wire, sources have told Lloyd’s List.

Moreover, the likely implications of the Sanchi casualty, and the expectation that growth in world trade would generate increased shipping activity, means that the cost of claims is likely to increase in the next period. If that happens, it may turn out in retrospect that the resistance point has finally been reached, P&I sources indicated.

Simon Swallow, chief executive of the smaller vessel specialist The Shipowners’ Club, said he expected the current renewal round to be the last year to bear witness to the softer trend.

“Rates are now at rock bottom and because claims have become more expensive and, in some cases, increasingly high-profile, something will have to give,” he suggested.

General increases, which all clubs have done their level best to avoid of late, could come back onto the agenda.

“We have been surprised that the anticipated upward adjustments in premiums required by the Lloyd’s marine market have not had more impact on the P&I sector.

“Also, the brokers are well aware that the cover and service presently offered through the mutual IG system offers real value for money,” he added.

Gary Rynsard, executive chairman of Steamship Mutual, said his club was likely to see premiums on like-for-like business down 1% overall. But this is as much a reflection of fleet safety records as rates pressure.

“We have come out OK,” he said. “I am hearing others have had a rougher time than we have. We are quite content.”

Claims were up last year, and it has always been the case that where claims increase, premiums follow, he went on.

“I would not disagree with Simon. It is possible we will see a return to standard increases this year.”

John Reily, director of underwriting at the Standard Club, told Lloyd’s List sister publication Insurance Day that he thought world trade would pick up in 2018.

“The shipping industry is more optimistic. There is a silver lining to the cloud in terms of ship­owners’ earnings. Some are looking to increase the size of their fleets.”

However, the predominantly benign claims record of recent years could go into reverse as activity picks up, he pointed out.

“We believe claims will also tick up a bit, as tends to happen when trade improves. We are working on the assumption that will be the case this year.”

Brexit will loom large in the deliberations of UK-based International Group affiliates, many of which are due to establish subsidiaries in European Union domiciles in case the eventual departure deal hinders their ability to trade on the continent.

Intriguingly, there are also indications that the traditional last-minute switches between clubs are becoming a thing of the past. Although fleets still change hands, this now happens throughout the year, on the back of mergers and acquisitions, rather than in the days before February 20.

While there are always last-minute surprises, several senior marine insurance figures this week privately insisted they were unaware of any shifts of sizeable fleets between clubs, other than the previously reported departure of Lauritzen from West of England for Britannia and North of England. West of England has reportedly offset the loss by picking up tonnage from DFDS.

P&I executives suggested that 10 to 15 years ago, concerns about the financial stability of certain clubs had led owners to transfer their business.

But with all 13 International Group affiliates now seemingly on an even keel, and premiums evened out to the extent that no single club is likely to be significantly cheaper than any other, there is little incentive to undergo the hassle of moving.

“There has not been a great deal of movement, and things cannot really go much further,” said Mr Swallow.

The chief executive of another club, which has lost a number of key accounts in recent years, said he expected his club’s tonnage to be stable this time round.

There appears to be little evidence to back the speculation that the fixed premium sector is making inroads into the mutual market. The fixed premium book tends to move mainly within a self-contained fixed premium market, and rates are getting hammered there too, interviewees suggested.

A recent assessment of the state of the P&I market from ratings agency AM Best predicted that in the year ahead, underwriting performance will be adversely affected by the overall downward pressure on rates.

Despite continued improvements concerning industry safety, the average cost of claims when casualties occur has risen owing to the higher liability limits, an increase in the size of ships, and stricter liability regimes, AM Best suggested.

Meanwhile, the frequency of attritional claims has declined in recent years, while the increased use of deductibles will hit average costs and claims frequencies. 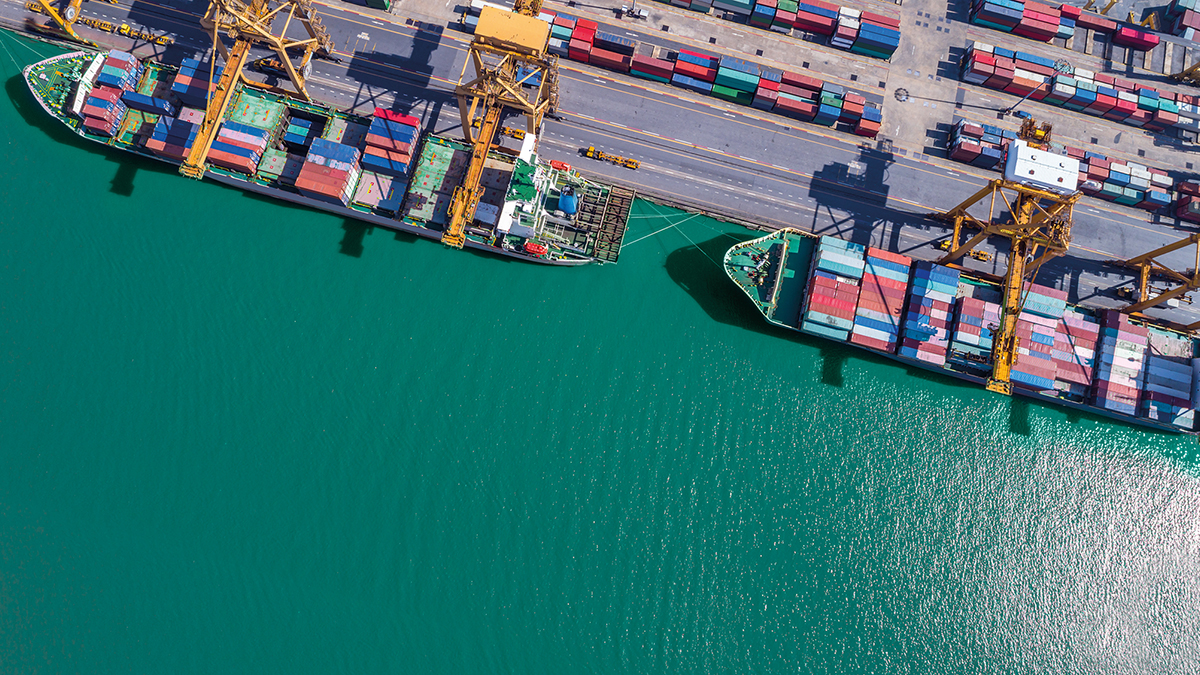