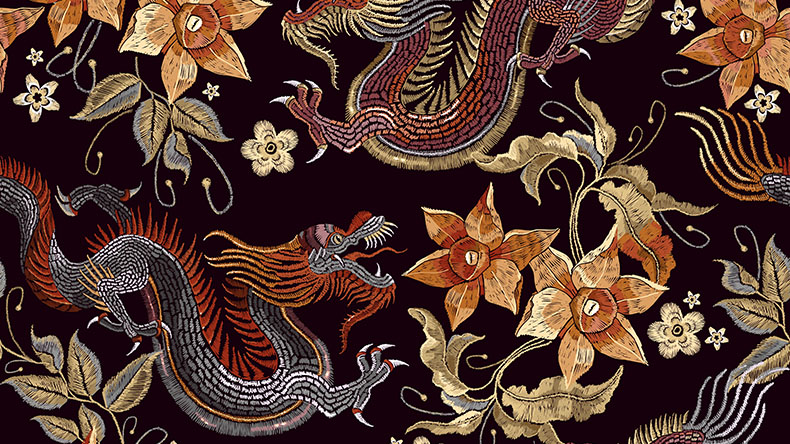 ALL the indicators are pointing in the right direction. A tone of cautious optimism has descended across the industry and the prospect of a slow but sustainable market recovery is within grasp, if only we can collectively impose the discipline required to avoid past mistakes.

No ranking is ever perfect, but we hope our snapshot of global influencers creates debate, and helps set the scene for the year to come

The World Trade Organization revised up its estimates for growth in 2017 from 2.4% to 3.6% on the back of resurgent intra-Asia trade flows and stronger North America imports.

Charter rate rises are being seen in liquefied natural and petroleum gas carriers, dry bulk and container shipping, crude and product tankers. Even the offshore sector could recover, with improved global oil supply and demand balances. So the near term is looking a little brighter for the leaders of our global industry featured in our Top 100 influential people report.

However, the good news comes with some pretty strong caveats. Substantial risks that threaten the world economy remain in place and could easily undermine any trade recovery, warned WTO director-general Roberto Azevêdo in its report. “These risks include the possibility that protectionist rhetoric translates into trade restrictive actions, a worrying rise in global geopolitical tensions and a rising economic toll from natural disasters.”

In reality, many shipowners and operators –  especially those in the ‘squeezed middle’ – continue to struggle. Burdened with years of debt, even when these owners are making money, it goes straight to the bank. So while an uptick of 10% or 20% in charter rates is surely welcome, it does not mean that many businesses are out of the woods just yet.

That situation is likely to become more acute for many owners as environmental regulations start to take effect. With the Ballast Water Management Convention and Low Sulphur Regulations both live within the next two years, and both requiring hefty investment with no return on that investment, it could be the straw that breaks the camel’s back for many.

Under these conditions, it not surprising that consolidation has continued apace in 2017, and many individuals at the very top of our list of global influencers are those leading the charge.

The same has been seen in shipmanagement, with scale being directly linked to the ability to invest into the business. Anglo-Eastern and Univan kicked off the charge, with V.Group following with a number of acquisitions. Columbia Marlow was the latest merger in an industry battle for scale in difficult markets. The new entity could manage more than 1,500 vessels, making it among the largest shipmanagers in the world.

Rise of the Asian giants

Underpinning all of this activity is the rise and rise of China, which is reflected in four of the top five entries in 2017.

This year has consolidated the significant shift of power away from a European-centric shipping industry towards Asia, where most of the world’s goods are still made. China remains the primary engine of seaborne activity, from coal to iron ore and all types of oil.

China’s president Xi Jinping’s policies and ambition will arguably define the next phase of globalisation.

Asian finance has expanded in strength, propping up shipbuilding, owners and operators when other sources of financing have dried up.

The Export and Import Bank of China is vigorously expanding. It has issued more than Yuan100bn ($15.1bn) in ship loans since the beginning of 2016, which supported the construction of 688 vessels and offshore projects in China, and has a shipping portfolio of $16.2bn.

China’s leasing houses have also become a major force in today’s ship finance arena. In 2016, China’s 10 major leasing agencies provided $12bn in new shipping lending, accounting for nearly 38% of the total booked by the world top 23 ship financiers. That is only expected to grow bigger.

With strong state backing, and growing dominance in finance, shipbuilding and shipowning, it is hard to see how China can be toppled from its leading spot.

Yet here we have another sobering warning:  China’s massive investments have left it heavily indebted.  Bloomberg economists have estimated the country’s total debt would reach 327% of gross domestic product by 2022 – double the level of 2008.

The cost of borrowing may be at historic lows, and the gamble could very well pay off. But should China go into financial meltdown, you can expect the fallout to be felt by every part of the global shipping industry.

Top 5 next generation in shipping 2017