Industry must work together to ensure adequate firefighting solutions onboard 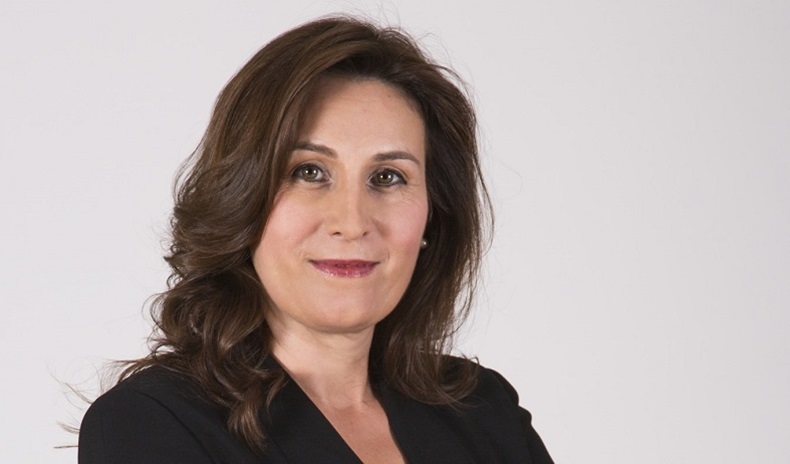 Coll: Tackling onboard fires is an industry-wide issue.

THE International Salvage Union has called for a rethink of firefighting equipment on board vessels following a spate of fires on ro-ro passenger ferries and large containerships.

The frequency of fires on board ro-ro passenger vessels is increasing. An IUMI report published in February found more than 1% of ro-ro vessels experience a fire on board each year, twice that of fires on most other vessel types.

“ISU members are often the only agency available to deal with these incidents and there have been many examples of brave efforts going back to the Hyundai Fortune, MSC Flaminia and more recently the CCNI Arauco and MSC Daniela. It is an area of specialty for traditional salvors and ISU supports IUMI in its work on this issue,” ISU president Charo Coll told Lloyd’s List.

Typically, only seagoing tugs carry the necessary equipment for effective firefighting on board vessels. Until they arrive, the crew has to rely on its own resources and a fire can spread, such as with the 6,750-teu, 2001-built containership MSC Flaminia, which caught fire in the Atlantic Ocean in 2012. The fire took more than five weeks to extinguish and resulted in the death of three crew members.

Ms Coll said she wants firefighting to be an industry-wide issue and called for all parties to work together to ensure adequate firefighting facilities are available on board.

The issue resurfaced on November 11 when 29 people were injured after a fire broke out on a passenger ferry on route to Algiers from the French city of Marseilles.

The fire started on the car deck of 1995-built, Algeria-flagged, passenger ro-ro Tariq Ibn Ziyad, according to Lloyd’s List Intelligence. The ferry diverted to Alcudia on the Spanish Balearic Islands. Passengers were treated for smoke inhalation and three were taken to hospital.

The flames destroyed 38 vehicles and caused significant damage to many others.

IUMI president and Munich Re senior vice-president Dieter Berg told Lloyd’s List that firefighting capabilities on board many vessels remain insufficient despite the insurance industry promoting the installation of more effective systems, singling out misdeclared cargoes on containerships as a key concern.

Although no reliable figures exist, a September 2017 IUMI report said that a “considerable amount” of container content is declared wrongly, which may lead to insufficient handling of the container as well as an incorrect firefighting strategy.

Chapter II-2/10 of SOLAS was amended in 2014 to increase the effectiveness of firefighting equipment on new ships constructed on or after January 1, 2016.

While the IUMI welcomed these changes as a “first step in the right direction”, it said they do not go far enough.

“A concern remains with the firefighting arrangements on existing ships. Even with the new regulation, there is a risk that fires on board cannot efficiently be fought without putting members of the crew in immediate danger.”

Charo Coll and Dieter Berg will speak on the opening day of Salvage & Wreck London on December 6.