The industry veteran, who has overseen the development of the port of Fujairah into a major bunkering hub, will receive the award on November 28 at the Palazzo Versace Hotel in Dubai 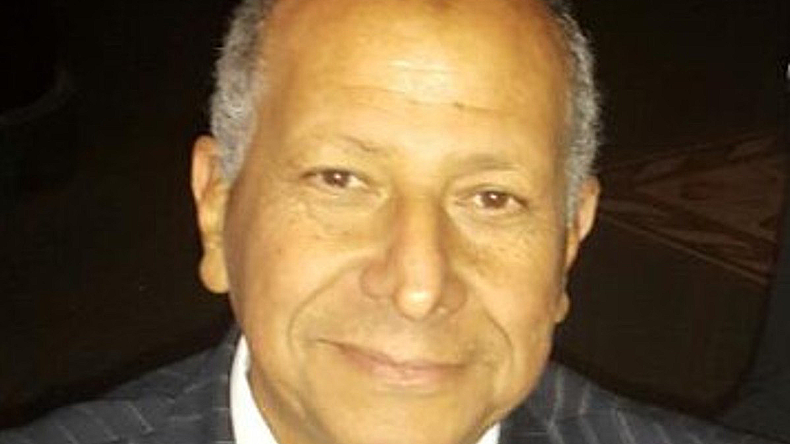 Capt Masoud is also a council member of the International Harbour Masters Association.

JOINING Francis Vallat, head of the French Maritime Cluster, and Kishore Rajvanshy, head of Fleet Management in Hong Kong, in Lloyd’s List’s pantheon of lifetime achievement award winners is Tamer Masoud, who has been instrumental in developing Fujairah into the world’s second-biggest bunkering hub.

After 12 years at sea with an Egyptian company and two as master of a special support vessel, Capt Masoud spent four years as a harbour pilot in Fujairah before stepping up to Port of Fujairah harbourmaster in 1992.

Over 25 years, he has been closely involved in the rapid expansion of the port, its oil and dry bulk terminals, its fleet of harbour tugs, and the offshore anchorage area.

While 5,000 ships call at the port each year, three times that number call at the offshore anchorage to load bunkers, transfer crew, take on spare parts, and await orders to lift cargo in the Gulf region.

Fujairah is the world’s second largest bunker port, after Singapore.

He will receive the award at the Lloyd’s List South Asia, Middle East and Africa Awards gala night at the Palazzo Versace Hotel in Dubai on November 28.