China to remain a key demand driver for crude tankers 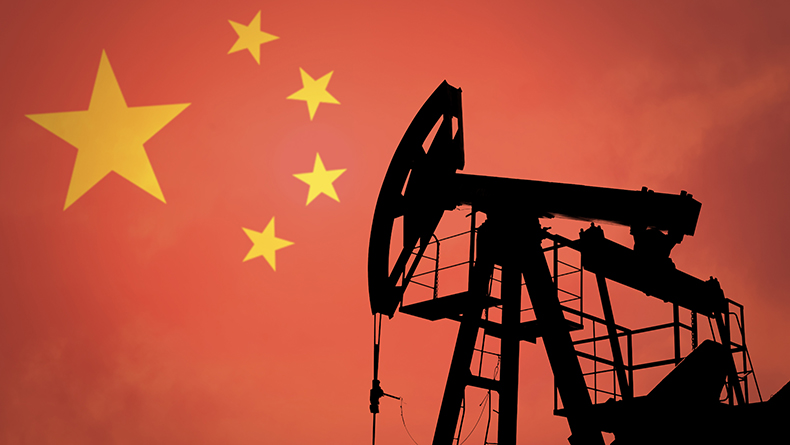 CHINA’S demand for crude tankers has yet to reach its full potential with still-low oil consumption per capita and continued refinery expansion, according to a Peninsula Petroleum analyst, indicating that the world’s top seaborne crude importing nation will continue to be a key market driver.

In a presentation to a Chinese Shipping Association of London forum, held in the Baltic Exchange building, Peninsula’s market analysis manager Selena Yan said China’s oil demand is still low when compared with the global average and thus the potential for further growth is large.

Based on data from the Energy Information Administration, Ms Yan estimates that China consumed 530 litres per capita in 2016, which would need to grow by 50% to reach the global average.

“China’s oil consumption per capita is still at the low end of the scale…the potential is huge,” Ms Yan said.

The low consumption per capita came despite China’s total oil consumption reaching 12.5m barrels per day last year, second only to the US. The US is a smaller seaborne oil importer due to higher domestic production and pipeline imports from Canada.

As for seaborne trades, Clarksons estimated Chinese imports grew 15% to 353m tonnes in 2016, and comprised 18.1% of the world’s total volume.

While a significant portion of Chinese imports has gone into commercial and strategic petroleum reserves after oil prices collapsed in mid-2014, the demand driver in the coming years could be China’s refinery expansion, according to Ms Yan’s presentation.

China will be responsible for 44% of global refining projects over 2017-2020, as global refinery expansion efforts remain concentrated in the Asia-Pacific region, Ms Yan said.

With Beijing setting a long term goal to carry 80% of Chinese oil imports on state-owned carriers, Ms Yan expects China’s tanker firms will continue to ramp up their capacity.

According to Clarksons data, only two of the 10 largest crude tanker owners are Chinese. They are China Cosco Shipping and China Merchants Group, both which are owned by the Chinese central government.

The “China-owned crude tanker fleet is growing at a faster pace than world fleet growth and China is shipping more of its oil using Chinese tonnage,” Ms Yan said.