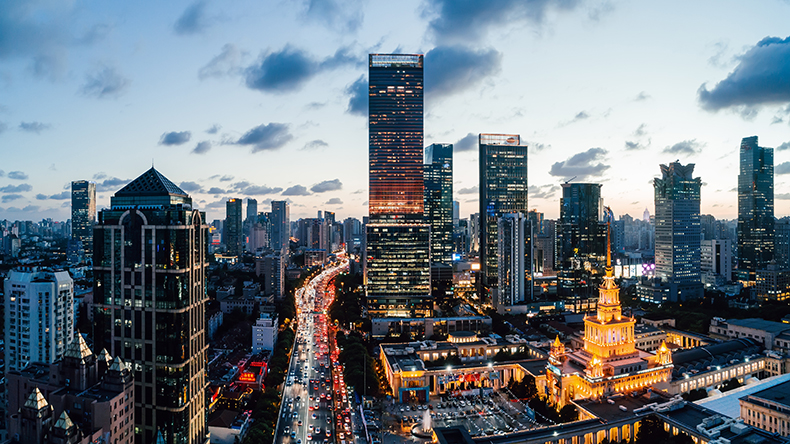 FORWARD Freight Agreement players are looking to China for future market expansion, as the world’s largest physical seaborne trading nation only has meagre exposure to the paper market.

In dry bulk shipping, the sector where FFA trading is most active, China accounts for almost 50% of physical cargo imports but just 4% of freight derivative trading, according to Freight Investor Services.

This is due in a large part to the absence of Chinese state-owned firms; Beijing has restricted them from derivative trading since the last decade after China Aviation Oil suffered heavy losses in paper hedging activity, according to market participants.

Moreover, there is a lack of professional FFA traders in China, a lack of decent-sized counter players, and a lack of liquidity, partly due to foreign exchange control, FIS managing director John Banaszkiewicz said at a Chinese Shipping Association of London forum, held in the Baltic Exchange building.

There is also the perceived high cost of trading, said Mr Banaszkiewicz, estimating that margin costs for trading iron ore future are only half of those for trading FFA.

However, as the dry bulk shipping market enters a volatile recovery phase, Chinese firms can manage their business risks better by engaging in freight derivatives, some said.

“This [freight] risk has been absorbed by China…once we see freight recovery, China will wake up,” Mr Jackson said.

Freight prices have been more volatile than commodity prices, while FFA volume has been mostly larger than physical trading since 2014, said Mr Banaszkiewicz, adding both factors should provide strong incentives for shipping players to enter the derivative market.

“You cannot ignore FFA…You need to know what the FFA price is to get the best price for you cargo and ship,” Mr Banaszkiewicz said.

Still, some better tools might be required to induce more Chinese firms into freight derivatives.

The Baltic Exchange’s answer to this issue is to provide more freight assessments on a per-tonne basis that can be used in FFA trading, said Mr Jackson.

That way, trading FFAs would become more straightforward for Chinese firms as they are buying commodities in tonnes.

The Baltic Exchange has an office in Shanghai, which, according to Mr Jackson, is communicating with market players like China Cosco Shipping regularly with an aim to expand FFA trading in China.

Next January, the exchange is aiming to launch two panamax indices to assess grain shipping rates from the US Gulf and the eastern coast of South America to China, respectively, on a per-tonne basis.

“Putting out an FFA per tonne, that’s much easier to be understood…people want to more per-tonne rates,” Mr Jackson said.