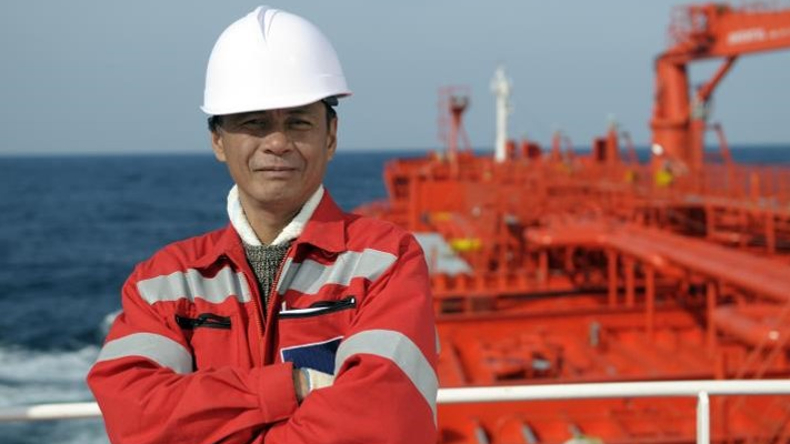 The Mission to Seafarers, Seafarers UK, Apostleship of the Sea and Sailors' Society will divide proceeds between them.

The bid to raise funds for work supporting seafarers is being made by The Mission to Seafarers, Seafarers UK, Apostleship of the Sea and the Sailors’ Society. The charities have launched a new initiative in which donations can be made via text message; the proceeds will be divided between them.

In the previous two LISW events, the biggest source of donations was the LISW gala dinner, which is being held again this year on the evening of Thursday, September 14.

“We are very grateful for the opportunity to be a part of LISW. We encourage all delegates and participants to think about the seafarers during this important week and to form meaningful relationships with the charities,” The Mission to Seafarers director of development Jan Webber said.

Something has come up