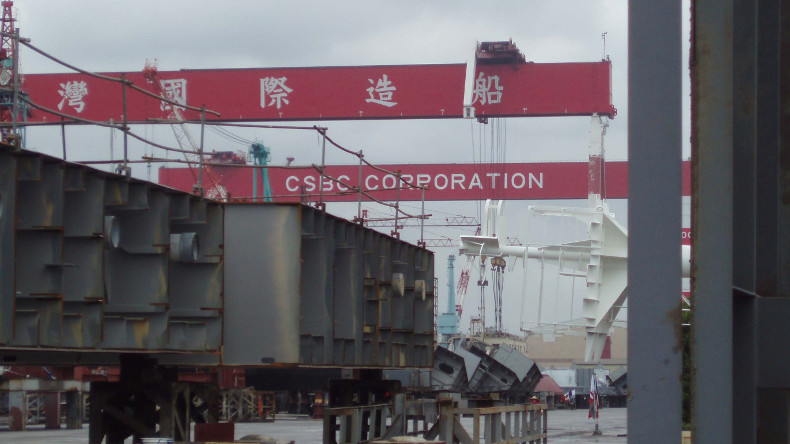 The shipbuilder is recruiting staff to set up five teams to tackle windfarms.

CSBC, Taiwan’s state-owned shipbuilder, has launched an offshore project incubation centre in an effort to make inroads into the offshore windfarm sector.

The company has already signed Memoranda of Understanding with Hai Long Offshore Wind Development Office and Copenhagen Infrastructure Partners to support construction of five offshore windfarms near the Taiwan Island. They are planned to contain between 326 and 439 wind turbines with a total capacity topping 1,530 MW.

HLOWD is a joint venture between Taiwan-based Yushan Energy and Canada’s Northland, which owns two of the farms.

Along with the offshore centre, an offshore shipbuilding subsidiary is being established and is expected to win an order to construct one turbine installation vessel, scheduled for completion by December 2020.

CSBC has also inked an MOU with Century Iron & Steel Industrial Co to together build underwater foundations of the wind turbines, while the shipbuilder is in talks with Danish steel contractor Bladt about the technology of such a structure.

CSBC is now recruiting staff to set up five teams, with each focusing on one of the five offshore windfarms, that will be officially launched after passing the environmental impact assessment.

The move comes as Asia has become the emerging market for offshore wind power, while the industry’s conventional stronghold in Europe is waning.