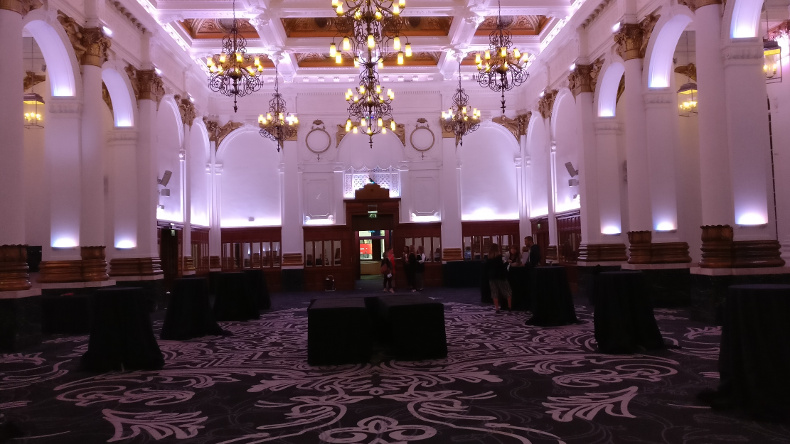 New Northumberland: The room in which the Lloyd's List Business Briefing will be held.

WHAT is now known as 8 Northumberland Avenue was once the jewel in a business conglomerate that crashed, triggering Victorian London’s biggest financial scandal.

Known then as The Northumberland, the 500-room grand hotel – built in the mid-1880s – was part of the empire of financier, builder and MP, Spencer Jabez Balfour that infamously collapsed in the late 1880s.

Balfour’s solicitors were arrested, Balfour fled to Argentina but was extradited and jailed for 14 years and The Northumberland was sold for £417,433 to Frederick Gordon, owner of the neighbouring Metropole and Grand Hotel and operated as a hotel (with a brief interval during the First World War) until 1940 when it was requisitioned by the War Office. It remains in official Crown occupation. 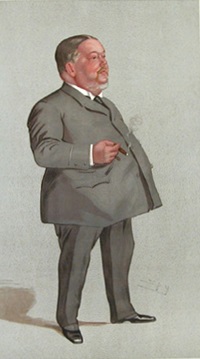 It reverted to an operating hotel in 2006, currently offering 230 bedrooms, renting half to the London School of Economics for student accommodation.

It is fitting that 8 Northumberland Avenue will resonate on September 11 to the sound of law, finance and maritime industry leaders discussing the myriad risks faced by today’s businesses — and London’s capacity to mitigate such risk.

Click here to view our expert panel and register your place