Video: China makes all our stuff, does it want to ship it too? 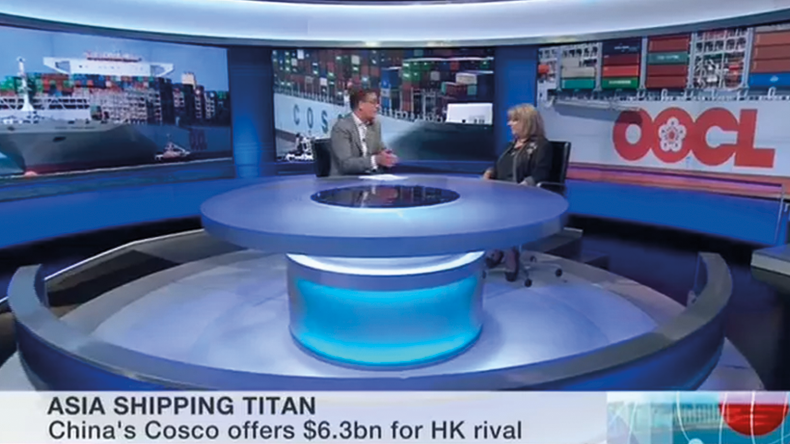 THE MERGER of Cosco and OOIL came as a surprise to few in the container industry, coming as it did after months of rumours.

The deal is significant to the container shipping sector. Generally well-received by analysts, the merger will create what one senior Maersk executive has hailed as a "hard-to-beat competitor".

The merger is the latest in a series of moves that have helped consolidate the industry and create a handful of lines with significant market shares. This consolidation comes after a prolonged downturn in the industry, and a battle between container lines for market share that has suppressed freight rates and brought huge financial losses across the sector. See our recent history of consolidation below.

Two mergers and a meltdown

Price for OOIL acquisition higher than expected, but 'still reasonable'

Cosco Shipping to take over OOIL for $6.3bn