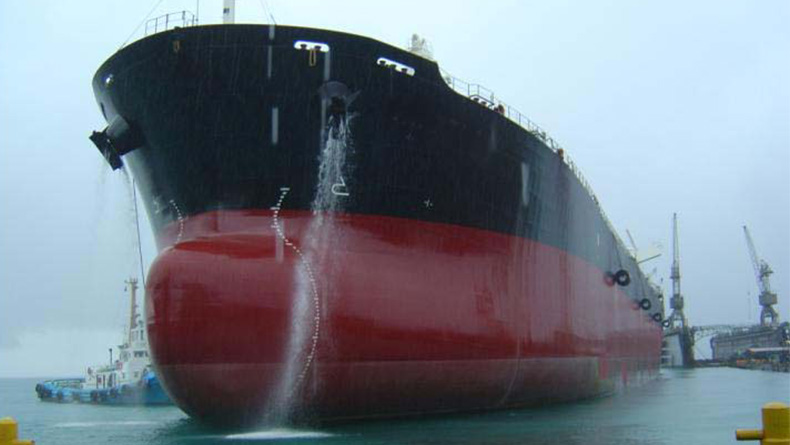 The installation of compliant systems is now required after September 2019.

SHIPOWNERS will have at least two more years to comply with the Ballast Water Management Convention after the International Maritime Organization yielded to overwhelming demand for an extension just two months before the convention's entry into force.

The Marine Environment Protection Committee 71, the IMO’s decision-making body on environmental pollution regulation, officially signed off on the amendments on Friday, after the plenary expressed its support for the amendment earlier in the week.

The extension was largely expected after Japan prioritised the need for a timeline emerging from this MEPC over adhering to the existing plan. Japan, which made the original convention part of its national law and now faces the task of amending it, warned that an extension would undermine IMO credibility and harm early adopters of BWM systems.

The resolution adopted also reaffirmed the agreement made at MEPC 68 not to penalise early adopters of BWM systems. 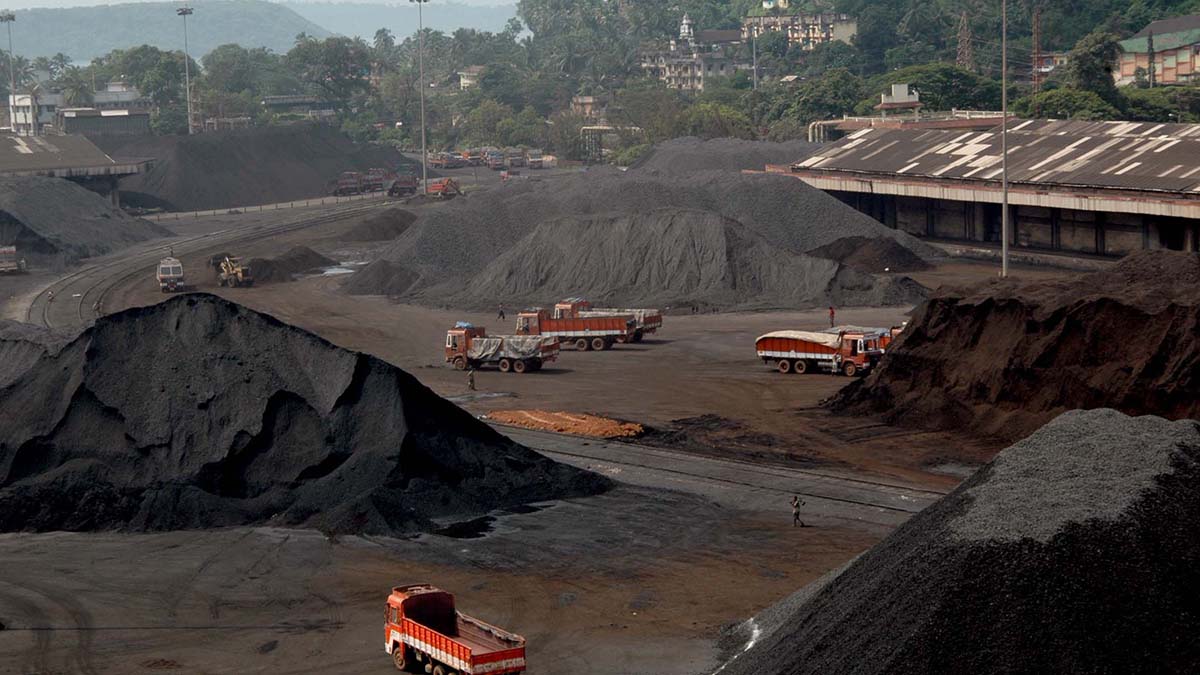 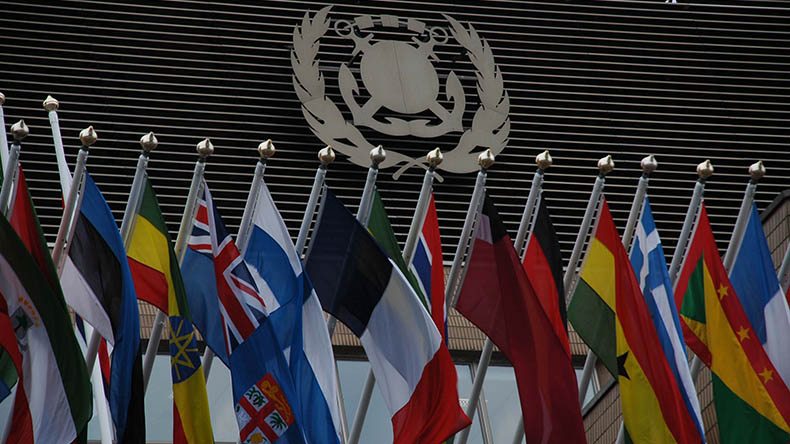 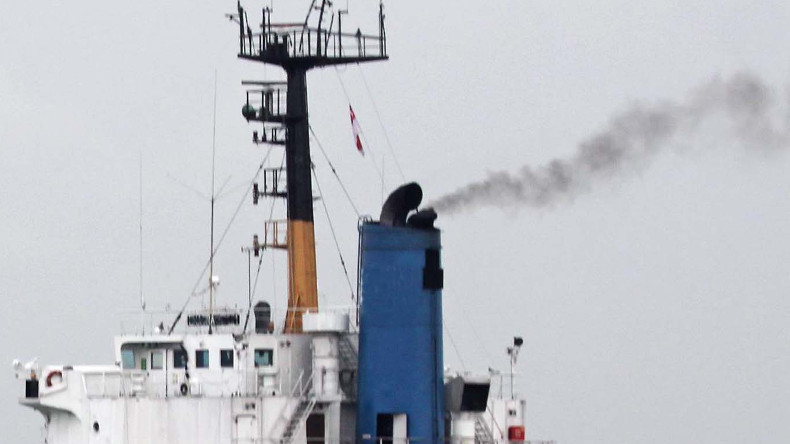 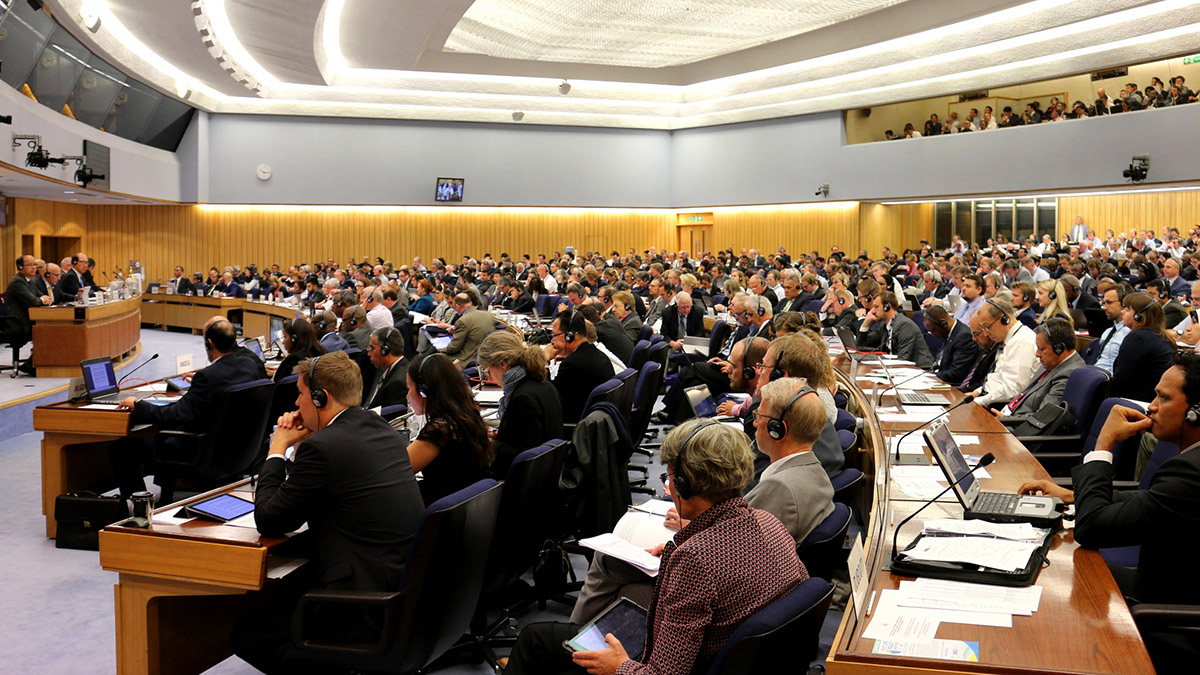 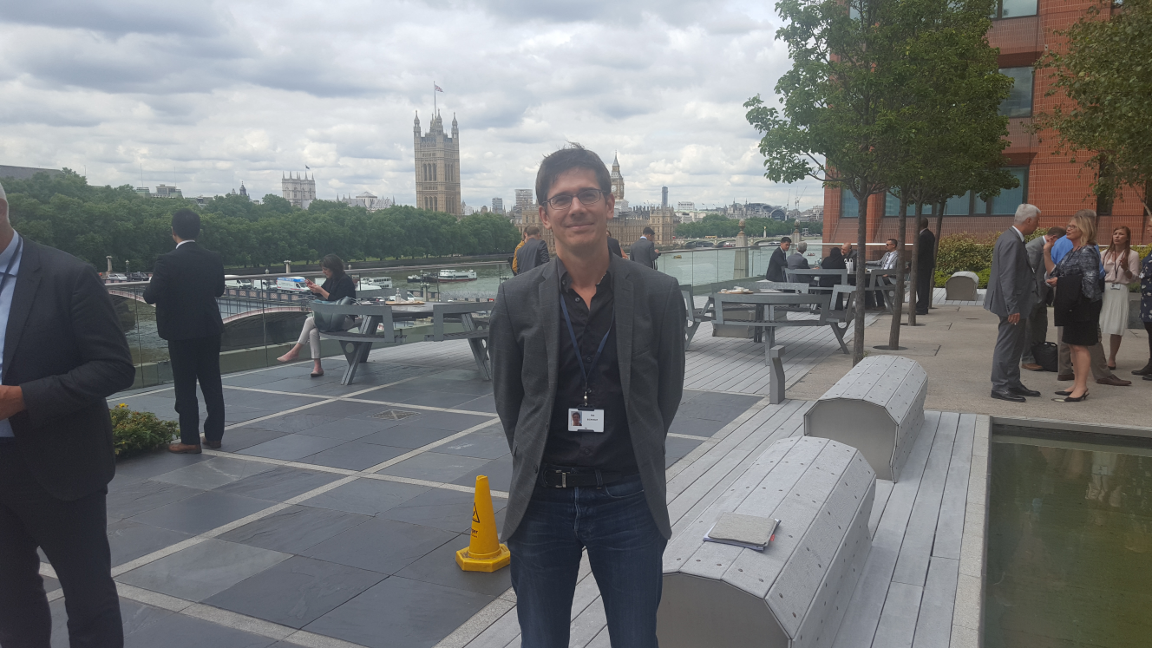 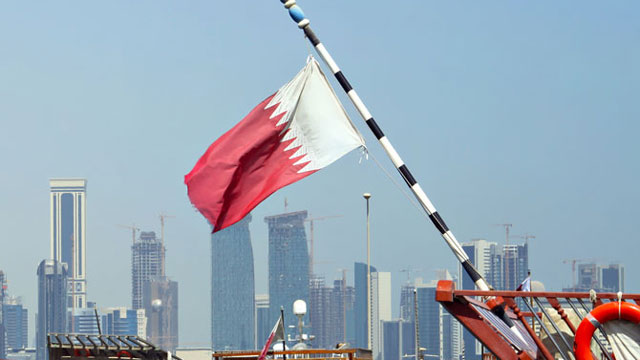 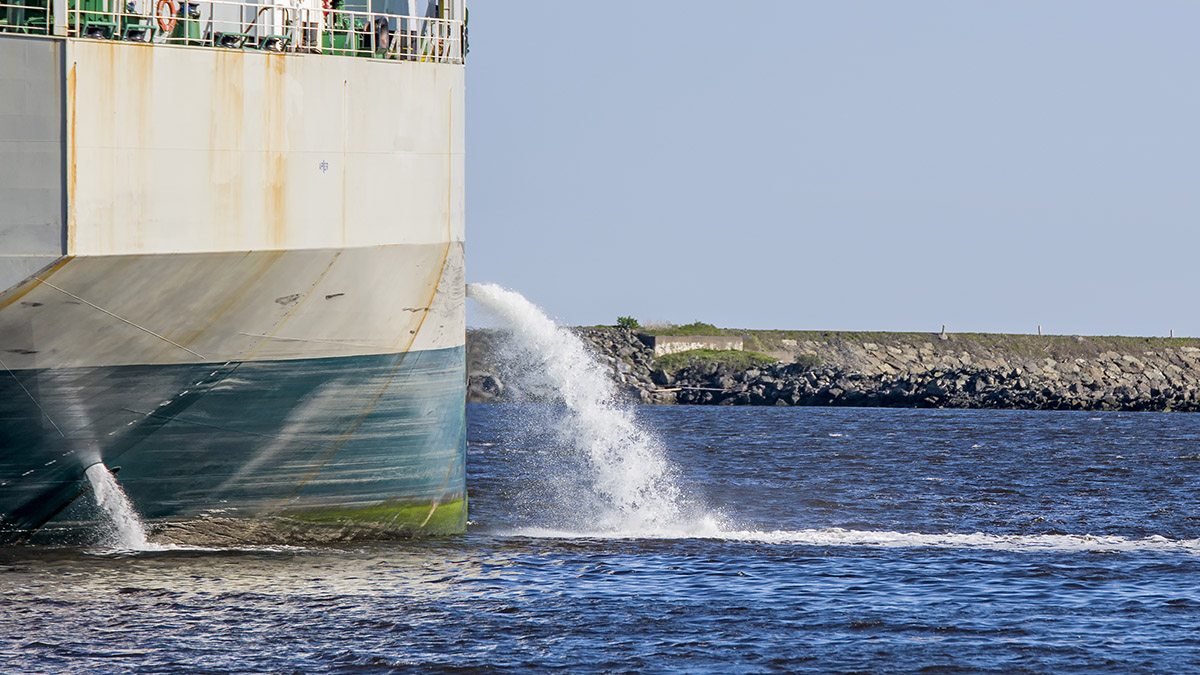