Qatar crisis a stress-test of the new world order

Maritime companies must increasingly get used to Middle East uncertainty 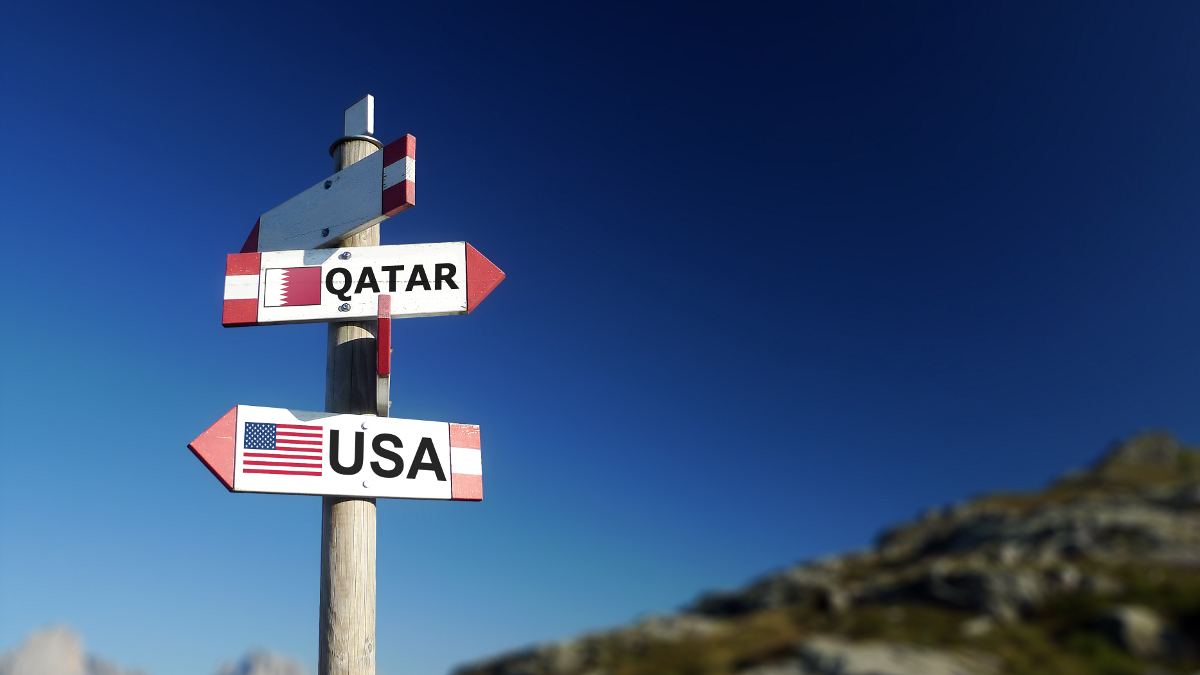 Source: Darwel Shots/Shutterstock The old pillars of geopolitical stability can no longer be counted upon

THE Qatar crisis has confirmed many apprehensions the shipping industry had at the start of this year.

These include the fact that old pillars of geopolitical stability can no longer be counted upon; old alliances that kept the peace are losing relevance; and Washington can no longer be trusted to intervene actively to resolve a global crisis, irrespective of whether it has a 10,000-strong military base in the country or not.

The Qatar crisis has been called the worst in the Middle East since the Iraqi invasion of Kuwait.

It flared up right under the nose of US President Donald Trump, who had visited Saudi Arabia just a week earlier to sign a $110bn weapons deal with Riyadh.

In fact, Mr Trump’s little trip most likely emboldened Riyadh to make its move against Doha.

This week, Mr Trump sold $12bn worth of F-15 fighter jets to Qatar, confirming suspicions that his interests may not go beyond cutting major business deals.

Not only does the Trump administration lack a coherent foreign policy on the Middle East, but its decisions also seem to be driven by sentimentality, in this case an obsessive and perpetual dislike for Iran and its allies.

This is a less than ideal business environment, and one that maritime companies must increasingly get used to, not least because the threat of Iran sanctions looms again.

It is also worth considering how Washington would have handled the Qatar crisis had the US depended on Doha for its natural gas supply.

In today’s world, if Qatar’s gas industry were to collapse, the US and Australia can quickly step in to absorb the impact of supply disruptions, helping ensure global energy security.

At least for the oil and gas shipping industry, it appears that long-term shifts in energy markets are partly offsetting the uncertain geopolitics of the Trump era.

The hope is that progressive forces of change, such as climate change awareness, globalisation and cultural tolerance, will prove more resilient than a regressive Twitter-obsessed leader of the free world. 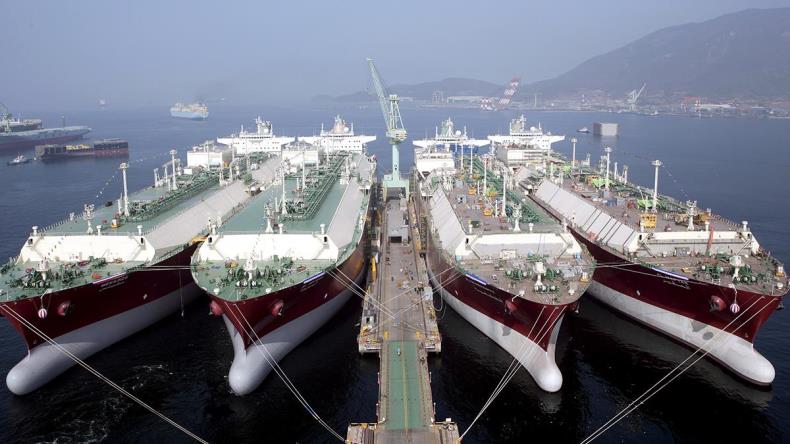 FAQs: How the Qatar crisis affects oil and gas shipping 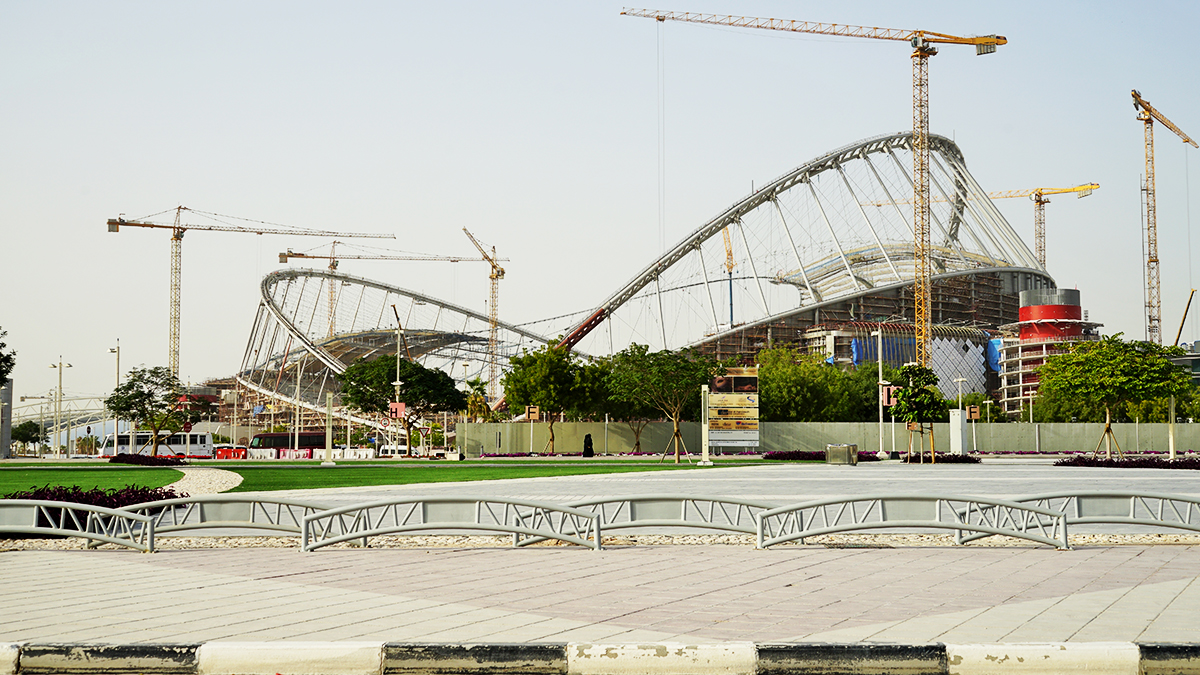 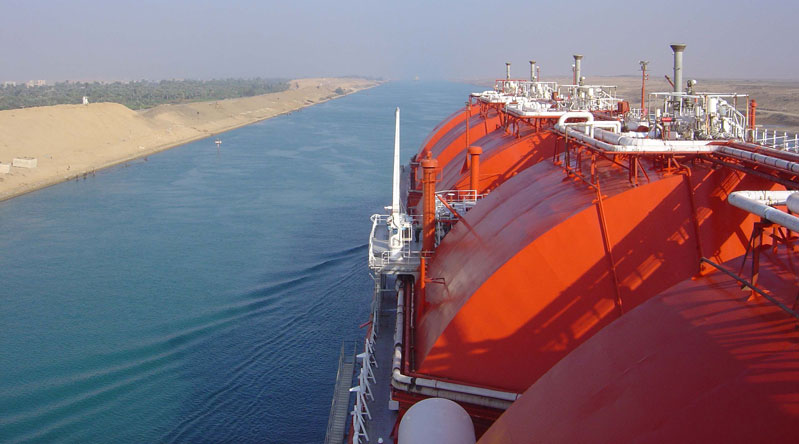 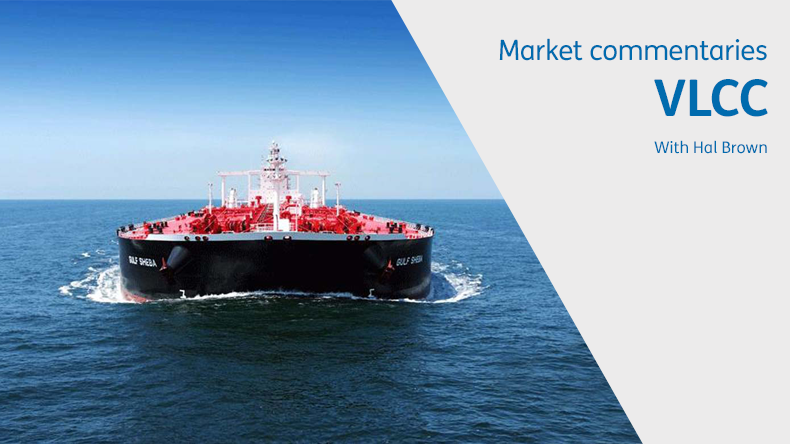