Update: US authorities say there is no longer any threat posed to port 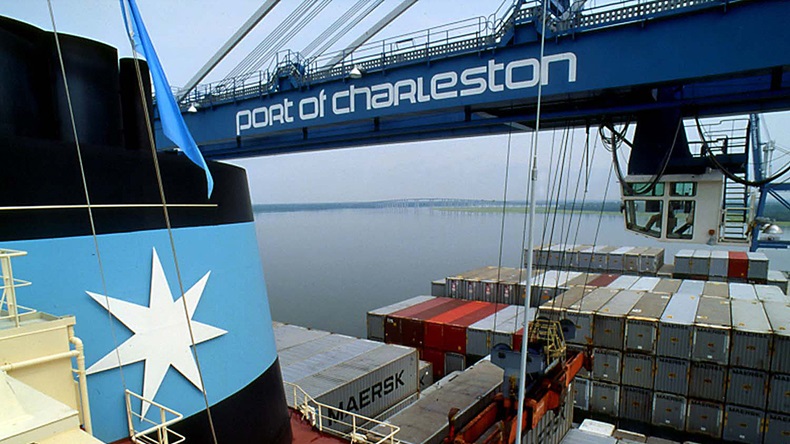 A one nautical mile safety zone was set up while authorities carried out safety checks.

THE US Coast Guard says there is no longer any threat posed to the port of Charleston by suspect containers on board a Maersk boxship.

Authorities at the port had issued an evacuation order amid a "possible threat in a container" on board the 2007-built, 6,200 teu Maersk Memphis.

However, at around 0400 hrs local time the US Coast Guard provided an update via its Twitter page stating that four suspect containers had been scanned and cleared by the authorities. The original reporting source of the "threat" has been detained by authorities for further questioning, it added.

Port officials were alerted to the issue at around 2000 hrs on Wednesday.

The US Coast Guard said that the vessel was moored at Charleston’s Wando terminal, which was evacuated while law enforcement units from federal, state and local law enforcement agencies investigated the threat.

A one nautical mile safety zone was also put in place to cordon off the vessel while law enforcement authorities carried out checks, according to South Carolina Ports Authority, which operates the facilities at Charleston.

US ports association concerned over Trump's proposed US budget cuts