Maersk Line offers alternative for cargo under way to Qatar

Feeder vessel will be deployed to transit via Salalah 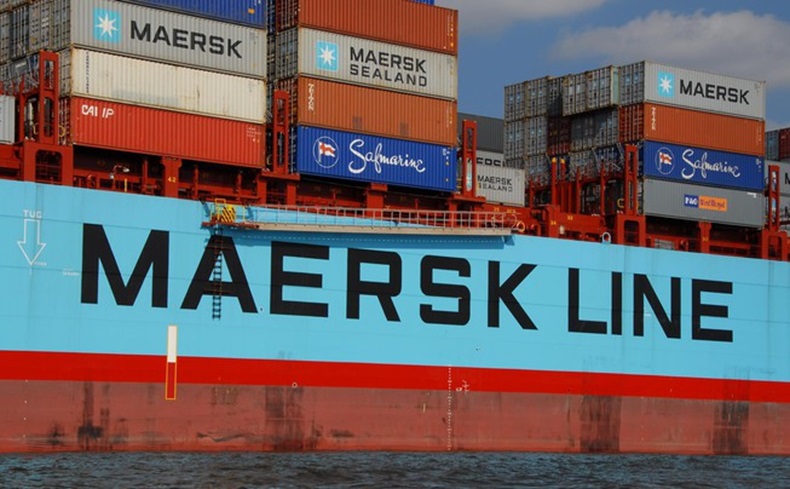 Maersk is not accepting new bookings for Qatar until further notice.

MAERSK Line has offered shippers an alternative solution to ship their cargo en route to Qatar via the port of Salalah in Oman, by the deployment of a feeder vessel.

The first sailing is expected to depart Salalah on June 19 and arrive at Doha on June 25. The frequency of this service is every 10 days, the Danish line said in a notice on Friday.

It emphasised, however, that the solution was only available for shipment on water.

“For bookings that have been accepted, if cargo is gated in, please start moving these boxes from origins to Qatar via Salalah.” Maersk Line added.

“Bookings with no containers gated-out, should be put on hold or cancelled as origins deem fit.”

New bookings for Qatar were still not accepted until further notice.

Read the full article here
Maersk Line said it was “working hard to find a concrete solution and will revert as soon as possible.”

The move comes after a Saudi Arabia-led alliance severed ties with Qatar and blocked ships to and from the small Middle East country from entering a number of ports in the allied Gulf states.

Jebel Ali in the United Arab Emirates, a major transhipment port for cargo from and to Qatar, is one of the ports implementing the embargo.

Several shipping lines, including Marek Line, OOCL and Evergreen have confirmed to Lloyd’s List that their Qatar services were suspended and disrupted.

In a customer notice seen by Lloyd’s List, CMA CGM also said it had ceased taking any fresh cargo bookings to and from Qatar until further notice.

The French line added that it was working on a contingency plan concerning the matter.

"This plan, and the associated additional costs, will be communicated to you as soon as possible."